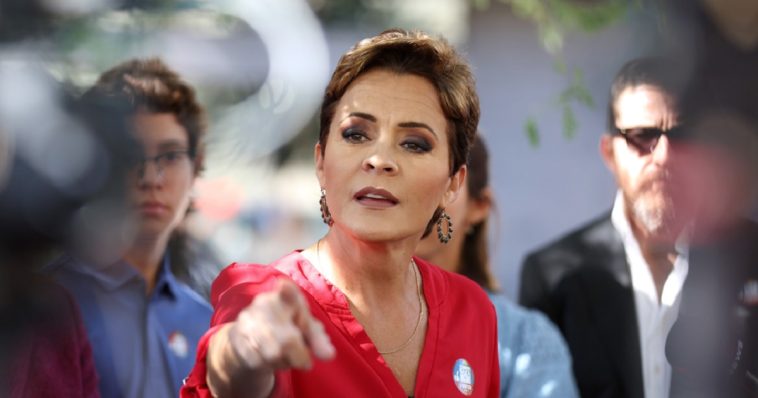 Judge John Tuchi of the U.S. District Court for the District of Arizona received a sharp round of criticism from Arizona Republican gubernatorial candidate Kari Lake’s campaign.

Lake is challenging the process of the Nov. 8 election where Democratic Secretary of State Katie Hobbs has been declared the winner, according to results certified Monday.

The backlash from Lake’s campaign came in the wake of a ruling from Tuchi on Thursday sanctioning lawyers who represented Lake and Republican Secretary of State candidate Mark Finchem in a previous election-related lawsuit, according to KNXV-TV in Phoenix.

That lawsuit, which Tuchi threw out in August, sought to prevent the use of electronic voting machines in Pima and Arizona counties, KNXV reported.

Tuchi tossed the suit on the grounds that Lake and Finchem lacked standing to sue, and called their claims of potential harm “conjectural or hypothetical,” according to Law and Crime.

In Thursday’s ruling, he called the lawsuit “frivolous” and declared that while it sought “massive, perhaps unprecedented federal judicial intervention” in Arizona’s election process, “they never had a factual basis or legal theory that came anywhere close to meeting that burden,” according to USA Today.

Ross Trumble, a spokesperson for Lake’s campaign, fired back at the Obama-appointed judge in a statement, accusing him of inserting a political motive in his shocking ruling to sanction Lake’s team of election attorneys. 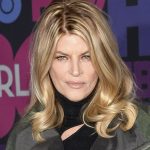 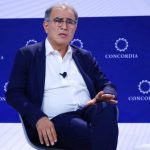