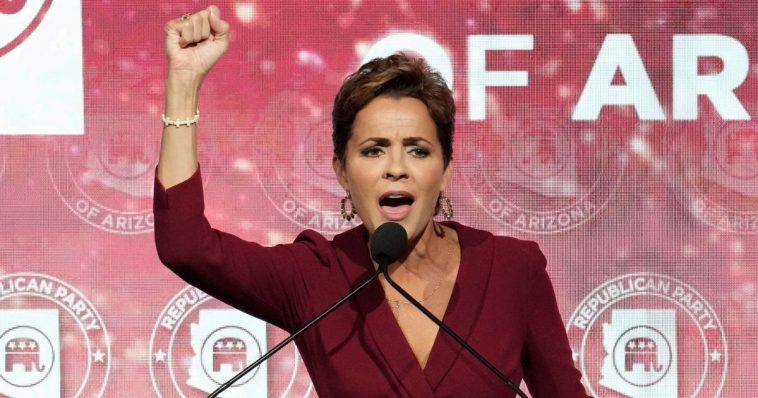 Regardless of where you stand on the political spectrum or what you even think of her personally, it’s inarguable that Arizona gubernatorial candidate and GOP rising star Kari Lake is a fighter.

She fought to escape the tendrils of the legacy media, she fought against the establishment Republicans who’ve lost sight of what the American people want, she fought to turn herself from a political longshot to a bona fide contender, and she is fighting for the integrity of a gubernatorial election that has been rife with issues and questions.

Lake doubled down on her vow to fight back in an interview with the U.K.’s Daily Mail published Saturday — four days after Democrat Katie Hobbs declared victory in the governor’s race.

“The way they run elections in Maricopa County is worse than in banana republics around this world,” she told the outlet.

Lake then took a page from Joe Namath, calling her shot and doubling down on her prediction that she will be the next governor of Arizona.

“And I’ll tell you what, I believe at the end of the day that this will be turned around, and I don’t know what the solution will be, but I still believe I will become governor, and we are going to restore honesty to our elections,” she said.

The unofficial election results posted on the website of Arizona’s secretary of state — who happens to be Hobbs — show the Democrat with 50.3 percent of the vote to 49.7 for her Republican opponent. The Associated Press and others have called the race for Hobbs. 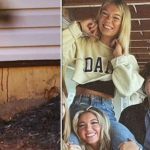 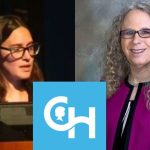