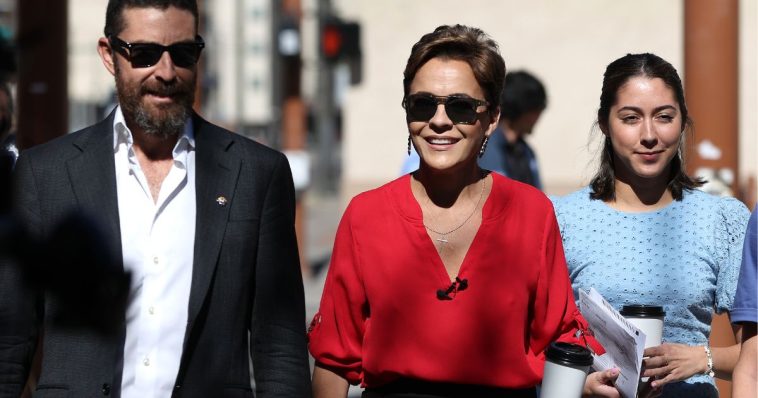 One of the allegations in Lake’s lawsuit is that the total number of ballots the county reported in the election increased by nearly 25,000 from Nov. 9, the day after the contest, to Nov. 11.

That number is significant because it exceeds Katie Hobbs’ approximately 17,000-vote margin of victory over Lake.

“On Election Day it would’ve been easy for you to figure out how many ballots you received,” Blehm said to Richer.

He responded, “Well, we had to get them all in and it was quite a process throughout the night.”

Blehm interjected, “You can look at the forms and add the numbers. Correct?” 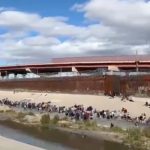 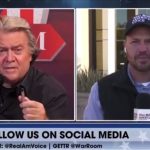