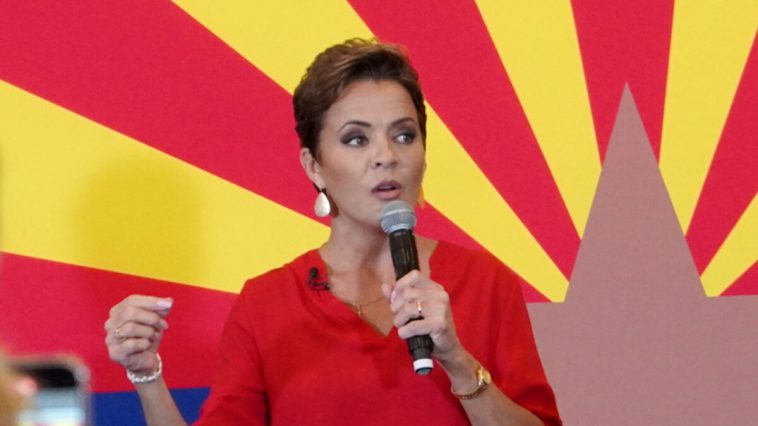 “The way they run elections in Maricopa County is worse than in banana republics around this world,” Lake, a Republican rising star, told the Daily Mail.

Lake was responding to Arizona Attorney General Mark Brnovich’s office opening an inquiry (pdf) into polling issues in Maricopa County, which includes Phoenix and other cities, following ballot-tabulation issues that were confirmed by Maricopa County officials on Nov. 8. Assistant Attorney General Jennifer Wright demanded evidence turned over “on or before Maricopa County submits its official canvass to the Secretary of State.” 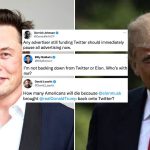 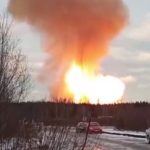