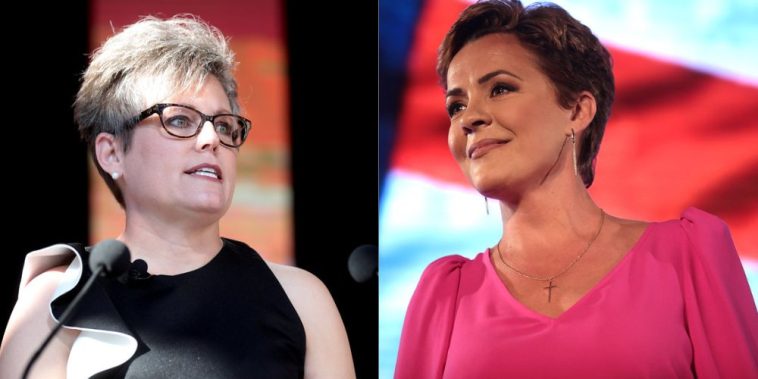 Democratic nominee for Arizona governor, Katie Hobbs, does not want to debate Republican Kari Lake before the November election, instead Hobbs said the two could participate in a separate “thirty minute town hall-style interview.”

Arizona gubernatorial candidate Kari Lake won the GOP primary on August 4 to  face off against Democrat rival Katie Hobbs in the general gubernatorial election. Lake, a former local news anchor and Trump endorsed candidate, has gained favor in the GOP for many of her policies, including very tough stances on Biden’s border crisis and her staunch defense of parental rights.

According to the Associated Press, the Arizona debates are run by the nonpartisan Citizens Clean Elections Commission who has operated the debates in the state for years. Lake agreed to the rules for a televised debate with Hobbs weeks ago. 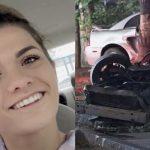 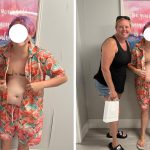