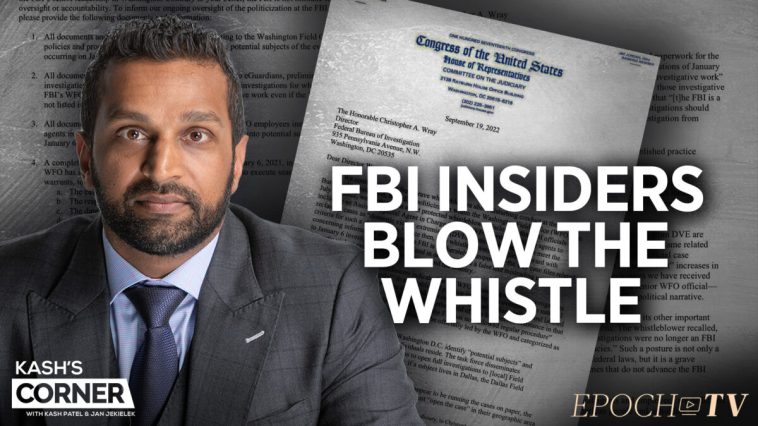 “What were they investigating [Igor Danchenko] for circa 2009, 2010? … Basically trying to buy classified information and sell it to a foreign government. … And they closed the investigation because they lose him, but it turns out, he was in America the whole time.”

In this episode of Kash’s Corner, we discuss revelations that Igor Danchenko was a paid FBI confidential human source and was previously being investigated by the FBI for allegedly trying to buy and sell classified information.

The investigation was closed in 2010 “after the FBI incorrectly believed that the defendant had left the country,” according to a recent filing by special counsel John Durham.

We also discuss Russian President Vladimir Putin’s recent threats to use nuclear force, the appointment of a special master in the Trump Mar-a-Lago case, the New York attorney general filing a civil fraud lawsuit against Trump and three of his children, and recent FBI whistleblower allegations detailed in separate letters to the FBI from Sen. Chuck Grassley and Rep. Jim Jordan.

The letters allege the FBI has become politicized and the FBI’s Washington Field Office is artificially inflating the threat of violent extremism domestically.

The FBI’s Washington headquarters should be disbanded and agents sent back to the field, Kash Patel argues. 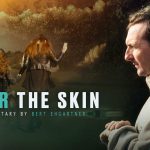 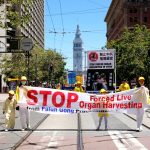