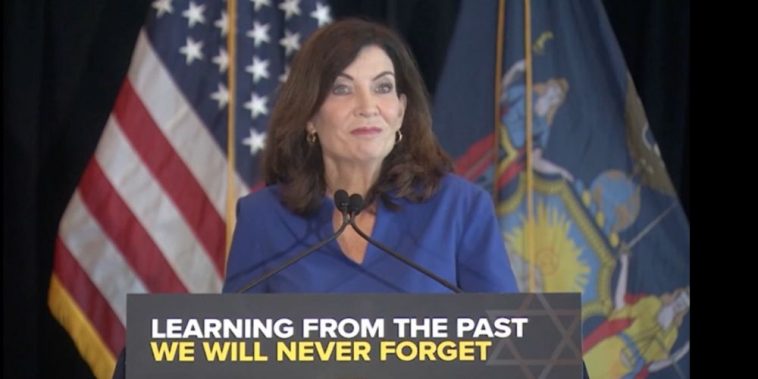 Hochul remarked, “I just want to say to the 1.77 million Jews who call New York home: Thank you for calling New York home. Don’t go anywhere or to another state. Florida is overrated. I shouldn’t say this but look at the governor. It starts at the top down.”

She then added, “Getting in trouble, gotta stay on script,” before introducing Holocaust survivor Celia Kener at the Museum of Jewish Heritage.

The Jewish advocacy group Tikvah organized a May appearance at the same museum by DeSantis. The museum canceled the event due to protests over the governor’s conservative record and denied that DeSantis had been essentially banned from the property.

Brooklyn Councilwoman Inna Vernikov slammed the museum and Hochul on Friday, accusing both of having a double standard on who gets to speak at the location which hosted Democrats but banned Republicans. 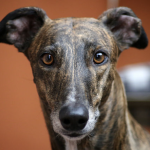 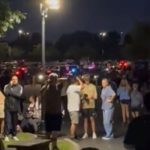