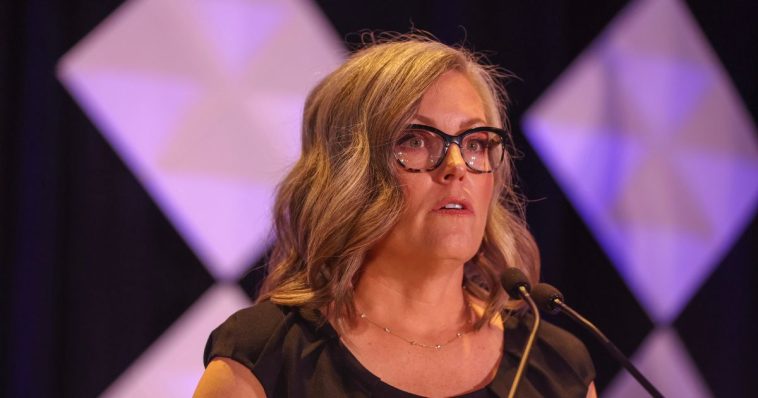 Now that the proof is in the pudding regarding how often Twitter, the most influential social media platform, was essentially used as an arm of a political party to silence opposing voices, the proverbial beans are being spilled by the hour.

In a separate but related case involving a lawsuit filed against President Joe Biden and his administration by Missouri Attorney General Eric Schmitt, in which he alleges the Biden administration colluded with Twitter and other Big Tech firms to censor and suppress freedom of speech, a bombshell emerged in the discovery process.

That bombshell is an email document that clearly shows communications between then-Arizona Secretary of State Katie Hobbs’ office and its contacts inside Twitter. Though the document is somewhat heavily redacted, it revealed that Hobbs’ office requested the removal of at least two tweets citing “election-related misinformation.”

A Twitter employee responded to the email in less than 30 minutes, indicating that it would “escalate” the request to remove the tweets. By the end of the day, Twitter responded yet again, confirming that the tweets — which were redacted in the document — had been “removed from the service.”

The exchange took place in early 2021. However, the fact that such a document exists is raising even more questions regarding how Hobbs, as the Arizona Secretary of State, handled her election process in 2022, which is still rife with controversy.

The email document proving Hobbs and Twitter worked to censor “misinformation,” which is often code for “information that goes against the Democratic Party’s narrative,” sparked outrage across social media on Sunday.

“Unreal! Katie Hobbs’s office contacts Twitter to have posts removed! So, the democrat candidate, who ran the AZ election, censored her political opponents, disrupted Election Day votes, and then threatened counties with prosecution if they didn’t declare her the winner,” One America News Network host Christina Bobb tweeted. 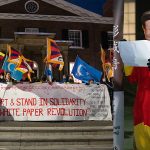 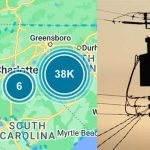