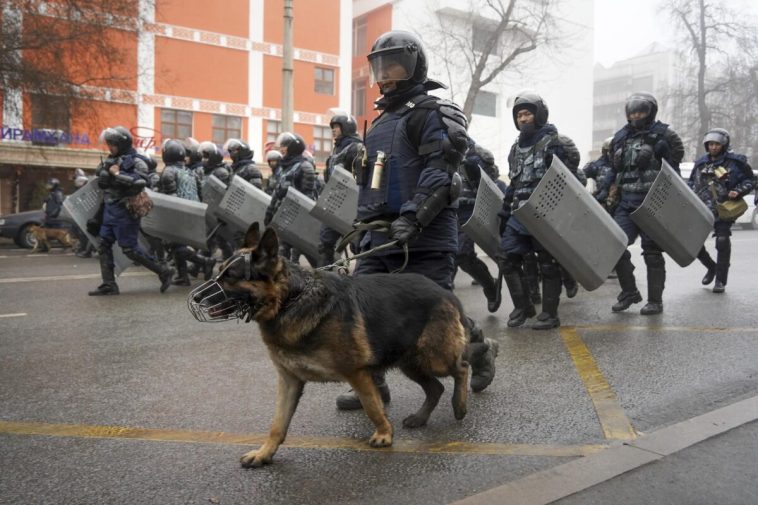 Kazakh president Kassym-Jomart Tokayevl has said that at least 20,000 terrorists launched a planned operation against his country as government forces continue to engage in an anti-terrorist operation against what has been termed national and foreign “bandits” with the aid of Russian backed forces.

Tokayev said in an address on national television that he had approved the use of lethal force on the protestors. He also said he had ordered a nationwide communications blackout, Kazakh news agency Tengrinews reported.

“We had to deal with armed and trained bandits, both local and foreign. It is with bandits and terrorists. Therefore, they need to be destroyed. And this will be done shortly,” Tokayev said. 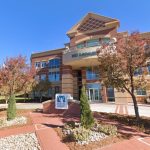 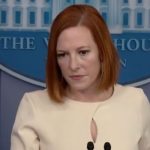