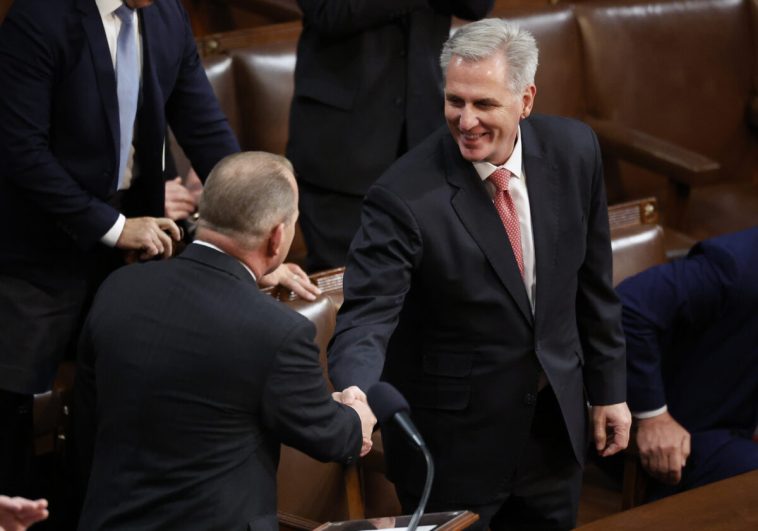 All but seven of the 20 populist conservative dissidents who have hung tough all week against  Rep. Kevin McCarthy’s campaign to be elected Speaker of the House of Representatives relented and voted for him on Jan. 6 in the 12th balloting of the contest, but the California Republican still fell short, meaning the contest continues.

Members assembled at noon for the fourth day of speaking, debating, negotiating, and voting in the historic effort to name a successor to now-former Speaker of the House Nancy Pelosi (D-Calif.).

When the 12th ballots were counted, McCarthy had 214 votes, besting for the first time Rep. Hakeem Jeffries (D-N.Y.) who has received all 212 Democratic votes on every ballot. Rep. Jim Jordan (R-Ohio), who voted for McCarthy, received four, while Rep. Kevin Hern (R-Okla.), who also voted for McCarthy got three votes.

McCarthy has won 200-203 votes on all of the previous ballots taken thus far. By converting 13 of the 20 to his side, McCarthy is tantalizingly close to becoming Speaker. 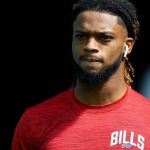 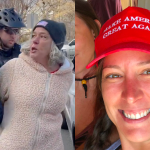