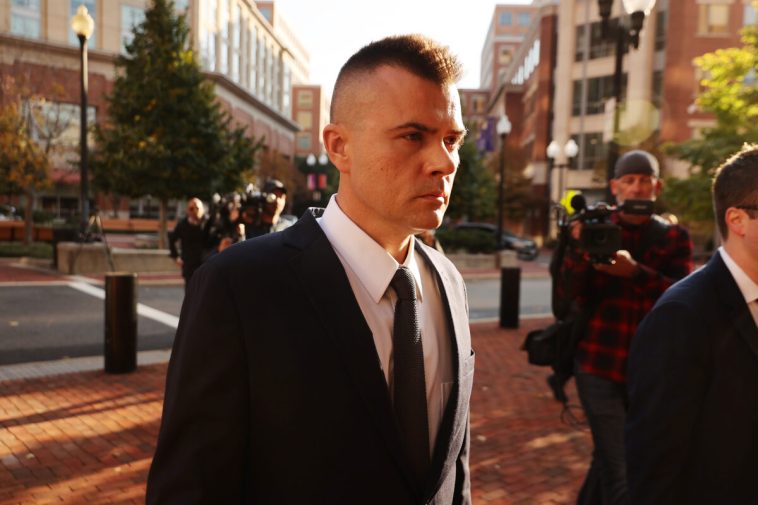 A key source for the anti-Donald Trump dossier paid for by Democrats has confirmed that he was on the FBI’s payroll for years.

Igor Danchenko, who provided information to dossier author Christopher Steele, “was a vital source of information to the U.S. government during the course of his cooperation and was relied upon to build other cases and open other investigations,” lawyers for Danchenko said in a filing lodged in federal court in Virginia.

Special counsel John Durham recently disclosed that Danchenko was a confidential human informant for the FBI from March 2017 to October 2020.

Danchenko was later charged with five counts of lying to the government in interviews about his role as a collector of information that was put forth in the dossier, which was funded by the campaign of Hillary Clinton—Trump and Clinton faced off in the 2016 presidential election—and the Democratic National Committee. 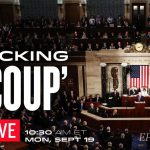 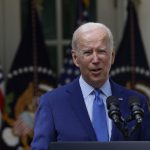