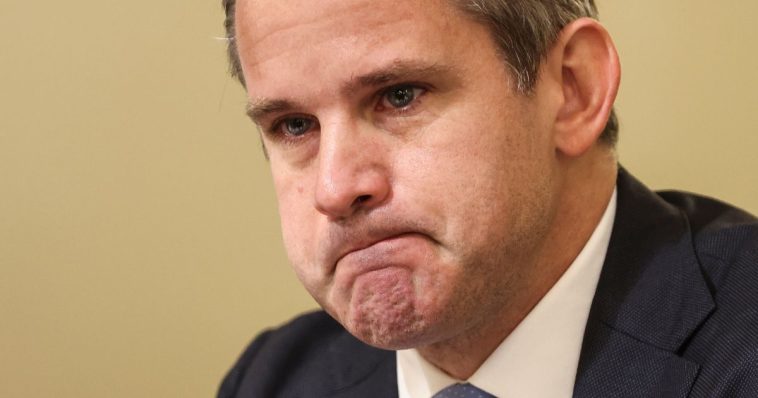 Twitter is not real life, no matter how many followers you have.

For instance, this is no less than the third time in a month that I’ve written about a conservative Twitter user who goes by the name Catturd™ — a sign that, at the very least, Mr. Turd is a person of some importance, despite the fact his avatar is a cartoon cat. He has over a million followers. He’s also hilarious. Respect, therefore, is due.

Adam Kinzinger, at least for the moment, can be referred to in both of those ways. On the scale of relative importance in the American political hierarchy, I’d say the congressman is quite a bit more important than Catturd™.

And yet the Illinois RINO felt the need to take time out of his busy life in order to call Mr. Turd “evil” and literally threaten to beat him up over a Ukraine meme.

Kinzinger’s response was provoked by Catturd™ quote-tweeting a Monday reply to one of his tweets that featured a man both crying and peeing, producing the blue and yellow colors of the Ukrainian flag. 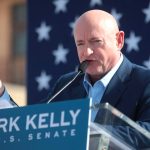 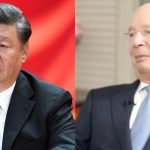