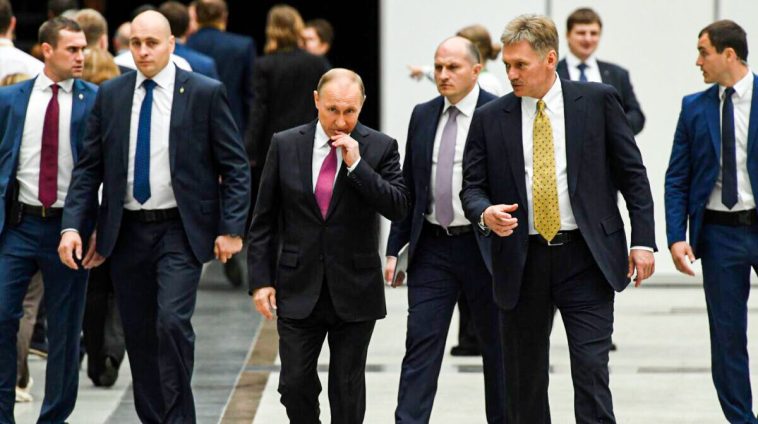 Russia will not implement a pause in its invasion of Ukraine while peace negotiations with the Kyiv government are underway, said Kremlin spokesman Dmitry Peskov on Monday.

“You see, a pause in the operation, any pause, is used by the nationalist units to regroup, used to continue attacks against the Russian military,” Peskov told state-run media, alleging that Russian troops have faced attacks from such groups in Ukraine “on multiple occasions.”

Ukrainian and Western officials have previously accused Russia of using the peace talks to regroup and resupply its invasion. UK Foreign Secretary Liz Truss earlier this month said that Russia was “lying, lying, and lying” by agreeing to the talks, describing them as a “smokescreen” and a “distraction.”

The Kremlin on Monday said that talks between Russia and Ukraine haven’t yielded significant progress despite multiple rounds of negotiations. 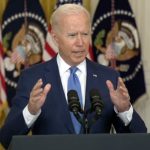 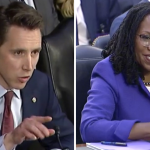