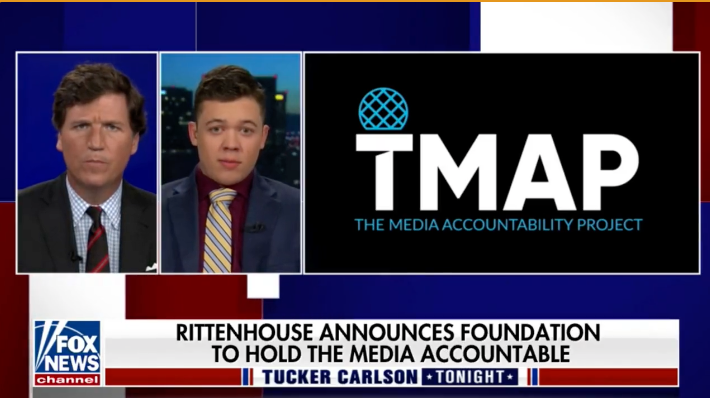 Kyle Rittenhouse joined Tucker Carlson on Fox News on Monday night to announce the creation of the Media Accountability Project “as a tool to help fundraise and hold the media accountable for the lies they said and deal with them in court.”

Rittenhouse said that he and his team were inspired to create this new project, to hold media accountable for the kind of misinformation and disinformation that were levied at him after he shot three men, killing two, in self-defense in August 2020 in Kenosha, Wisc. He was arrested, charged, and tried, and was found not guilty of all counts, with a jury finding that he had, in fact, acted in self-defense.

Video evidence showed Rittenhouse being pursued by individuals intent on hurting him. Eye-witnesses testified to that fact, as did Gaige Grosskreutz, who Rittenhouse shot in the shoulder, stating that he had aimed his own weapon at the then-17-year-old.

“We’re going to hold everyone who has lied about me accountable,” Rittenhouse told Carlson. He named Whoopi Goldberg, as well as “a few politicians, celebrities, and athletes. Goldberg called Rittenhouse a murderer, he said, even after the trial exonerating him, as did a member of the Young Turks.

Many, additionally, called Rittenhouse a white supremacist, baselessly. Those who did that will be held accountable by the new venture. 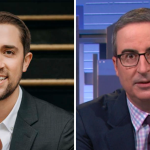 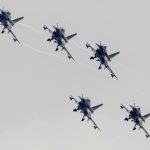