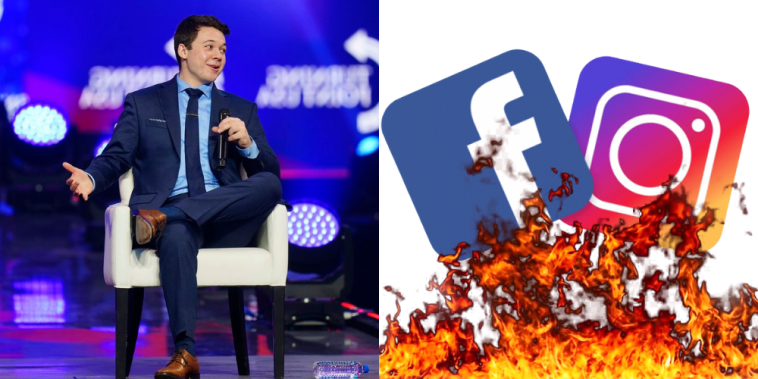 Kyle Rittenhouse took to social media on Monday to reveal that Instagram is claiming his name is a “violation of community standards.” Rittenhouse was found not guilty on all charges in November of last year after he exercised his Second Amendment rights to defend himself during the Kenosha riots.

Shortly after Rittenhouse was found not guilty, Meta reversed a previous decision to not allow Rittenhouse to have accounts on Facebook and Instagram. Meta had also implemented a policy that blocked Rittenhouse’s name from searches on the social media sites in August of 2020, following the Kenosha incident. Countless journalists and influencers who posted content of Rittenhouse, including footage of his testimony from his trial, were hit with content removals and account strikes.

Despite Meta officials previously claiming these policies had been reversed, it appears Rittenhouse is still facing censorship from the Big Tech giant due to who he is and what he went through. Rittenhouse posted on Monday that he is still not allowed to use his name, Kyle Rittenhouse, on his public Instagram page.

“My name is still a violation to [Instagram] community standards,” Rittenhouse said in an Instagram story post. The post was accompanied by a screenshot of Rittenhouse attempting to add his name to his profile and receiving an error message from Instagram saying, “Try again later. We restrict certain activity to protect our community.”

Ron Coleman, a partner at the Dhillon Law Group, commented on the issue telling “It’s really weird that it comes down this way, that someone’s actual name is like Voldemort, unspeakable, but that’s the box that Instagram has put themselves in.” 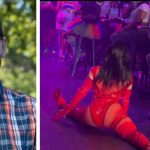 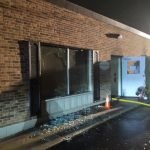