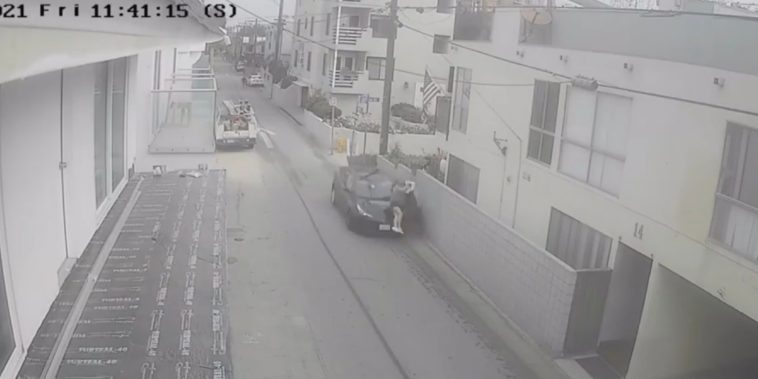 Los Angeles District Attorney George Gascon faced renewed backlash Friday for his light sentences, which most recently included five months probation to a California teen was caught on security footage plowing his car into a mother and her infant.

According to Fox News, the teenager was initially set to face felony charges, but was instead sentenced five months at a “juvenile probation camp.”

Sources say the unnamed suspect tried playing off the August 2021 incident as an accident, saying he didn’t see either the mother or child. But surveillance videos depict the teenager speeding down a narrow street, ramming the victims, and attempting to flee.

A truck pulled in front of the teen’s car to stop him from escaping. Several witness saw the incident, as shown on surveillance videos.

The victim, identified as Rachel, recalled the details in her statement. 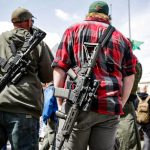 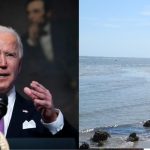