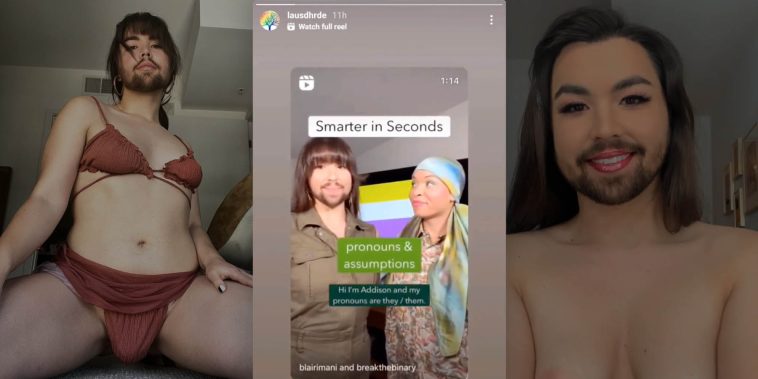 Los Angeles Unified School District shared a video to their Instagram story on Saturday to explain to people how to use “preferred pronouns,” featuring trans activist Addison Vincent, and linking to Vincent’s personal page. That page is filled filled with numerous soft core pornographic images of Vincent, who prefers they/them pronouns.

The video shows Vincent along with Blair Imani, who shares on her profile that she is bisexual and Muslim. The two walk through their belief that it’s necessary to ask people what their preferred pronouns are. The two introduce themselves, with Vincent stating pronouns, and Imani claiming “cisgender confusion,” and saying that people should just be able to tell what her pronouns are.

Vincent then quotes Alok Vaid-Menon, a trans activist who has stated that little girls are “kinky” and helped Demi Lovato come out as non-binary (before she recently went back to female pronouns), saying “gender is not what we look like to other people, it’s what we know ourselves to be.”

“Gender is an array of mental and behavioral characteristics,” Imani said next, “that relate to, differentiate from and go beyond understandings of neutrality, femininity, and masculinity.” 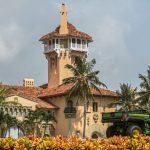 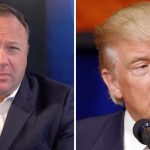