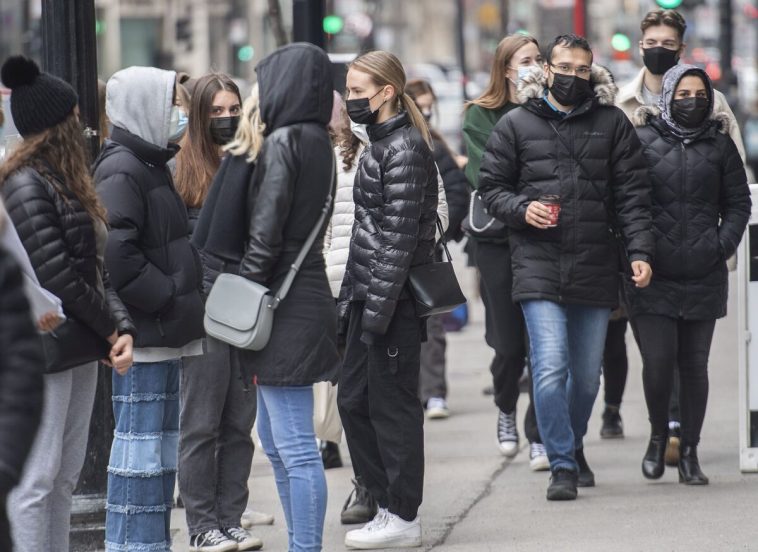 A disciplinary hearing against a Calgary chiropractor who treated patients without wearing a mask has become a forum under oath to debate the efficacy of masking to reduce the spread of COVID-19.

The Alberta College and Association of Chiropractors (ACAC), now renamed as the College of Chiropractors of Alberta, took action against Curtis Wall on July 22, 2021, for alleged “unprofessional conduct” for not following mask requirements set out by the ACAC’s Pandemic Practice Directive.

Wall, who has been a chiropractor since 1996, has a medical verification of a disability that renders him unable to wear a mask, as it causes him anxiety and other health problems.

Tribunal hearings for Wall began Sept. 1 last year and have continued sporadically. Wall is represented by Calgary lawyer James Kitchen, who initially took on the case through his private practice, but later as part of Liberty Coalition Canada. Kitchen called on four expert witnesses to submit reports and testify, while the ACAC called on one expert witness.

Following the witness testimonies, when Wall expressed his wish to release the transcripts of the testimonies to the public, the ACAC attempted legal action to stop their publication prior to the tribunal’s decision. However, the tribunal allowed the publication, although the names of the ACAC’s witness and one of Wall’s witnesses have been redacted.

In testimony last September, the ACAC’s witness identified himself as a public health and family physician. As Calgary’s Medical Officer of Health from fall 2018 through May 2021, he advised on the city’s masking bylaw and had input at the provincial level. He also led the provincial vaccine rollout and chaired a “multi-sector coalition” that provided education on COVID-19 and vaccinations.

In his expert report to the tribunal, the doctor wrote, “There is an overwhelming body of evidence supporting the use of masking in health care settings to reduce COVID transmission.” He also claimed, “There are no known harms associated with masking.”

In testimony, the doctor acknowledged that he is not a virologist, an immunologist, a respirologist, or a medical microbiologist. He also admitted that for “people with extreme anxiety, [masks] can make you anxious.”

Medicine Hat respirologist Dr. Bao Dang testified on behalf of Wall in November. He said that during the SARS-CoV-1 outbreak in 2003, patients at risk in isolated rooms were the only ones masked, and that SARS-CoV-2, the virus that causes COVID-19, has “a lot of similar properties” to the original SARS.

He also noted that there is a lack of “firm evidence saying conclusively that masking worked or that they justify the measures that have been in place.” When asked if he believes masks work to stop COVID transmission, he said that “if we go completely by results-based assessment, [then] definitely you can say, no.” Mask mandates for the general public have been driven by “a social and political aspect … causing mass paranoia and fear and panic,” he said.

In his expert report, Dang cited two academic reviews that concluded there is no proof masks help stop the spread of infection when worn by doctors in surgery. In testimony, he explained that masks in the operating room are designed “not for viral transmission protection but really to prevent transmission of very large things like blood and saliva.”

Dang said masks can’t stop any aerosol spread of the virus. “It’s like a cloud, so unless you seal any mask airtight, it’s just going to seep around the masks.” The virus that causes COVID-19 measures 0.1 micron in diameter, he said, while according to his expert report, the N95 mask “is rated to block up to 95 percent of particles measuring 0.3 microns or bigger.”

The respirologist pointed to the DANMASK-19 study, a randomized control trial of people in Denmark who wore masks to prevent COVID-19 and others who did not. “Despite desperately wanting to find objective evidence that masks [work], they could not,” his expert report said. It added that “having the public wear masks, most of which are often wet, dirty, reused, and incorrectly worn, can lead to health problems and inhaling pollutions and secretions over and over.”

Occupational health and safety consultant Chris Schaeffer, who teaches courses on fitting and testing respirators and has clientele in the military, health care, educational institutions, and private industry, also testified for Wall in November. He said he found public masking requirements “beyond strange” and “alarming.”

Schaefer said that in normal occupational settings, mask-wearers would be screened “to determine their suitability or ability to be able to wear a mask and stay healthy.” But under COVID, “there’s no screening anymore—it’s just wear one or else, and that’s never happened before.” He said general mask mandates are akin to “Russian roulette” for the public, and especially difficult for those with chronic obstructive pulmonary disease, heart conditions, lung conditions, or high blood pressure.

A “fit test” also “should be paramount [and] primary,” Schaefer added. “Without an airtight seal, there’s no way that it can provide any respiratory protection.” He called N95 masks “breathing barriers … [that] were never designed for hour-upon-hour use.”

Schaefer said Alberta work safety standards limit allowable carbon dioxide levels in indoor air to 1,000 parts per million. He said his own testing confirms academic research showing exposure to 5,000 to 10,000 parts per million of carbon dioxide within one minute of wearing an N95 mask, rising to 20,000 after two minutes. Ensuing symptoms could include headache, nausea, dizziness, a lack of coordination, impaired hearing or vision, overheating, or feeling faint.

According to Schaefer, the normal oxygen level in the air is 19.5–20.9 percent, and if workers are exposed to a level below 19.5 percent, considered “oxygen-deficient,” “the working operation would have to be immediately shut down and they would have to be evacuated from that space.” They could only return if “equipped with a separate source of clean air delivered via [an] air-breathing apparatus.”

He said that every person he’s tested, both adults and children, experienced a drop in oxygen level below 19.5 percent within two minutes of wearing a non-medical mask or a medical N95 mask.

Dr. Byram Bridle, a professor of viral immunology at the University of Guelph, testified for Wall in January. He said the infection fatality rate for COVID-19 at the end of 2020 was approximately 0.15 percent. He likened this 99.85 percent survival rate to “a bad flu season,” but said survival rates for the current Omicron variant were even better.

Bridle said masking is appropriate for the sick but inappropriate for asymptomatic people. He said only a bombardment of the virus could infect someone else to the point of sickness. So unless someone is sick enough to be coughing and sneezing, they probably won’t infect anyone else. He also said most people handle their masks so much it increases the chances of spreading the virus on contact.

Extrapolating these percentages to Alberta’s approximately 1,100 regulated chiropractors means that if every one of them wore a mask for eight weeks, it would only prevent one infection, the witness said.

The tribunal, consisting of a chair and four members, will hear closing arguments on April 11–12 before reaching a decision. 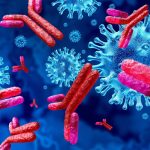 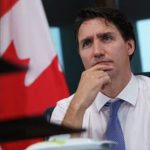