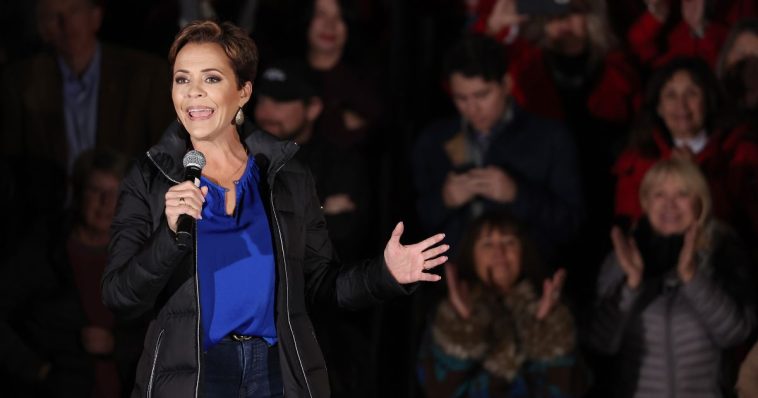 The Kari Lake campaign for Arizona governor called for a redo of Maricopa County’s election in light of the vote tabulation machines malfunctioning in over 30 percent of polling locations on Election Day last week.

The campaign posted on its official Twitter account Wednesday, “This election was irreparably compromised by voter disenfranchisement.”

“The appropriate thing to do would be to let Maricopa County cast their votes again,” the Republican candidate’s team added.

The post came in response to a tweet noting Lake continued to close the distance with Democrat gubernatorial candidate Katie Hobbs with now approximately 17,000 votes separating them or 0.06 percent of the ballots cast.

A recount is triggered when the difference between the candidates is 0.05 percent or less. 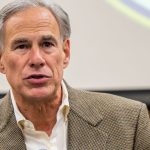 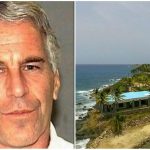