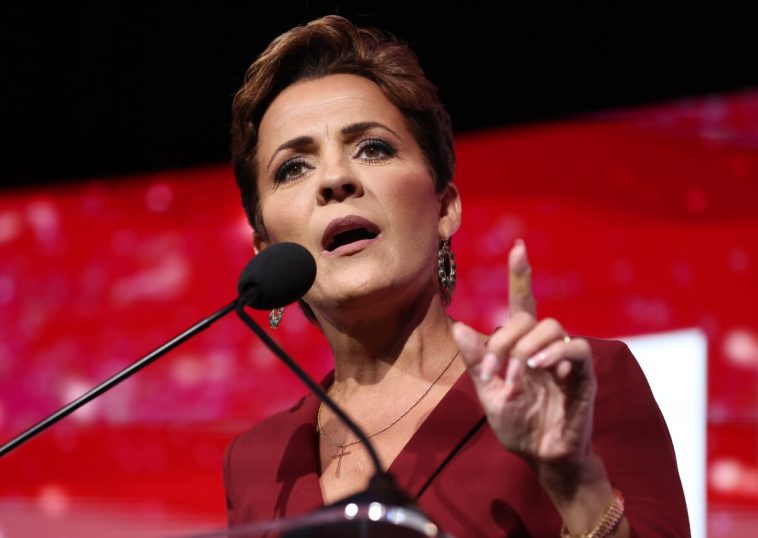 “I wanted to reach out to you to let you know that I am still in this fight with you,” Lake, a former television anchor, said in a video statement.

Lake said concerns raised by her campaign about Hobbs, the Arizona secretary of state, overseeing the election and electronic voting equipment turned out to be legitimate. As an example, she pointed to how tabulators across Maricopa County weren’t working properly on Election Day. 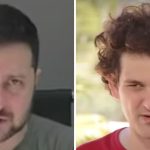 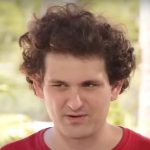