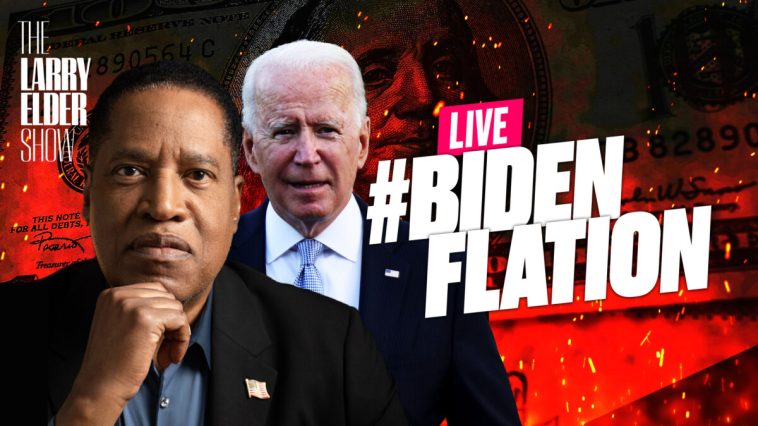 After a draft opinion suggesting the overturn of Roe v. Wade was leaked, some expected the Democrats to use the possibility of a Roe v. Wade reversal to “energize the base.” For one thing, far and away, Americans are concerned about the economy, specifically inflation, with inflation last month at 8.35 percent.

But even on the issue of abortion, only 6 percent of Americans want abortion up to and including the third trimester, the position of the Democrat base. And Roe v. Wade does not make abortion “illegal,” despite what pundits on the Sunday chat shows say.

While it is true that polls, broadly speaking, say that Americans want Roe v. Wade to stay in place, Americans want far more restrictions than the Democratic base wants. So it’s not necessarily a winning issue for Democrats politically in the 2022 midterms. As Larry Elder said: “Only 2 percent of Americans believe the economy is ‘very good,’ and the overwhelming majority blame Joe Biden and Joe Biden’s policies.”

Things like critical race theory is another reason Democrats are losing Hispanic voters. This is from Newsweek: “While Donald Trump had been vanquished, Latino voters had embraced him in heavily Hispanic enclaves along the South Texas border and in formerly deep-blue Miami-Dade County in South Florida. In fact, a May 2021 report by the Democratic data firm Catalyst found an eight-point swing nationally among Latinos toward Trump.”

Water cops may slap citations for people watering their yards for long periods of time and washing cars in the driveway.

Israel the desert country relies on, for about half of its water supply, unconventional water resources, including reclaimed water and desalination. Larry Elder says, “We have a body of water next to us called the Pacific Ocean, and we can’t figure it out?” 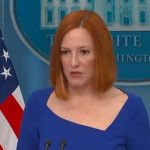 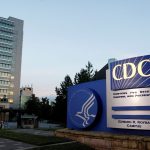