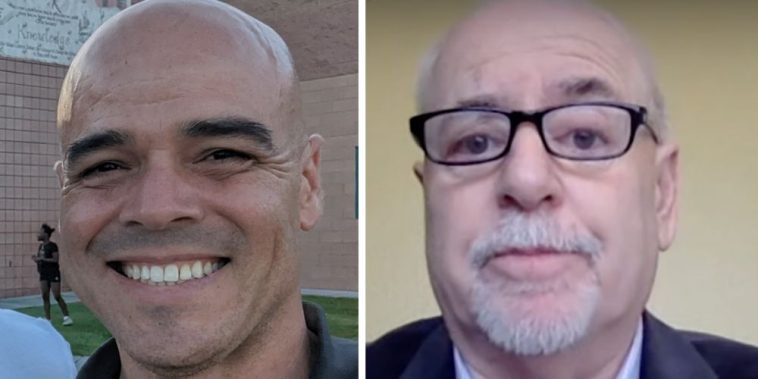 On Wednesday, Las Vegas Police officials confirmed that a search warrant had been carried out that morning at the home of Clark County Public Administrator Robert Telles in connection with the recent stabbing death of journalist Jeff German.

According to 8 News Now, a large police presence was seen outside Telles’ home located near Charleston Boulevard and Hualapai Way.

On Saturday, September 3, 69-year-old German had been found stabbed to death outside of his home. The Las Vegas Metropolitan Police Department said that German had been killed on Friday morning, but that his body wasn’t discovered until the following day.

Police have released videos and images of the suspect and their possible vehicle. Police describe the vehicle as being a 2007 -2014 red or maroon GMC Yukon Denali with chrome door handles, a sun roof, and a luggage rack. 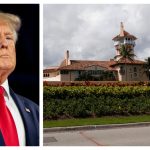 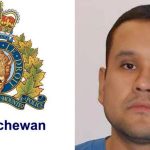