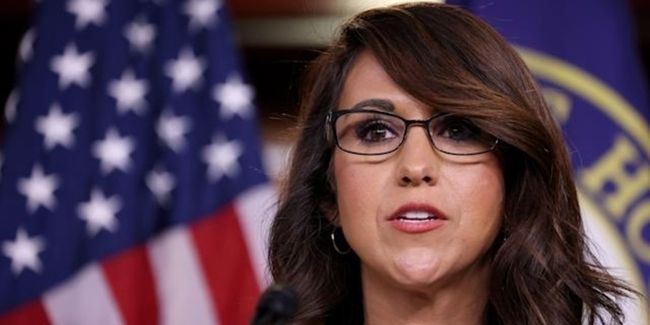 Rep. Lauren Boebert (R-CO), is taking legal action against a Democrat political action committee after they pushed unsubstantiated claims that she had previously worked as an “unlicensed, paid escort.”

The allegations were published by American Muckrakers on Tuesday, and immediately went viral across social media. Not long after, Boebert’s attorney Jonathan Anderson sent a letter to the PAC informing them of the legal repercussions they would soon face.

“We have irrefutable evidence that each one of these statements is patently false. You knew this though,” the letter reads. “Muckrakers published these outlandish statements knowing they were fabricated but you likely operated under the inaccurate assumption that publishing false statements against a public figure would not create legal liability.”

“This will be a costly miscalculation for Muckrakers, Wheeler and Muckrakers’ donors.”

Anderson noted that in addition to defamation claims, Muckrakers is also criminally liable, since Colorado law “expressly prohibits the circulation of ‘knowingly or recklessly’ false information meant to influence an election.” 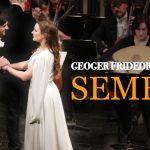 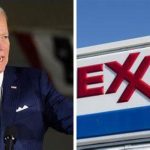