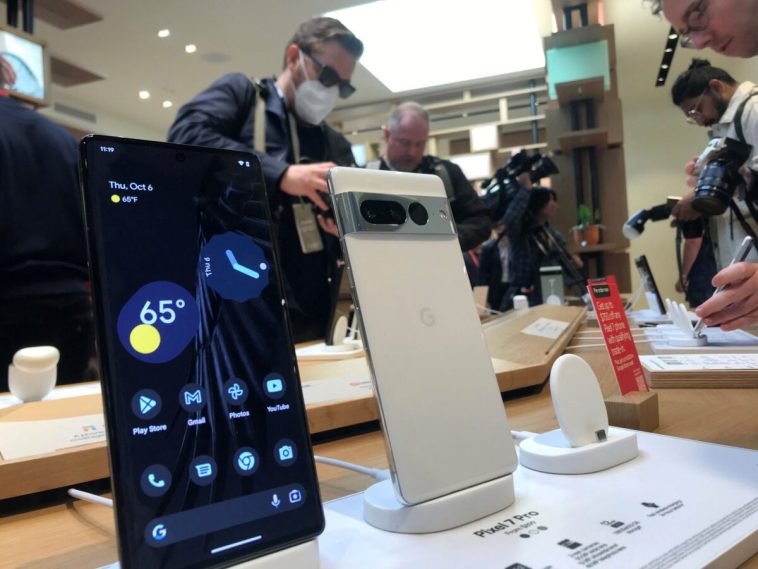 The Massachusetts Department of Public Health (DPH) is facing a class action lawsuit for allegedly working with Google to install “spyware” onto the Android devices of a million state residents without their knowledge during the COVID-19 pandemic.

Plaintiffs Robert Wright and Johnny Kula were among 1 million Massachusetts residents who had the state’s “COVID Exposure Settings: US-MA” app auto-installed without their consent, according to the New Civil Liberties Alliance (NCLA), the nonpartisan civil rights group that filed the lawsuit (pdf) on Tuesday.

The app, once automatically installed, didn’t appear on the device’s home screen as newly-installed apps typically do. Instead, it was invisible and could only be found by opening “settings” and using the “view all apps” feature, according to NCLA.

This meant that many device users were unaware of its presence. Many have decried this as an invasion of privacy.

The NCLA declared the action a “brazen disregard” of civil liberties, saying in a statement the app was installed “without obtaining any search warrants, in violation of the device owners’ constitutional and common-law rights to privacy and property.”

“This ‘android attack,’ deliberately designed to override the constitutional and legal rights of citizens to be free from government intrusions upon their privacy without their consent, reads like dystopian science fiction—and must be swiftly invalidated by the court,” said NCLA Senior Litigation Counsel Peggy Little in a statement.

‘Government May Not Secretly Install Surveillance’ on Devices

Other states and foreign countries mostly tried to persuade their citizens to voluntarily install contact tracing apps, even if it meant fewer people took it up, according to Sheng Li, litigation counsel for NCLA.

The NCLA has asked the U.S. District Court for the District of Massachusetts to block the continued installation of the app on private devices “without the knowledge or permission of device owners.”

The lawsuit also asks the judge to make Massachusetts DPH work with Google to uninstall the app from “private Android mobile devices where the device owner did not give permission for such installation.”

The plaintiffs also want the state to declare that its actions violated Fourth Amendment rights and Article 14 of the Massachusetts Declaration of Rights.

The NCLA’s lawsuit includes an appendix with screenshots from user reviews for the app on the Google Play Store, where users go to download apps to their devices.

Karla Murray left a review on June 21, 2021, saying she “caught” the app installing covertly and decried it as an “invasion of privacy.”

“I never installed this and never saw it until I went in to update apps. It definitely installed on its own and I believe I caught the tail end of it installing one day when I saw something saying finish installing and I could never find out what that was. Complete invasion of privacy!” she wrote.

Android user Doreen Gamache wrote a review on Feb. 8, 2022, saying she “did not install” the app, which “[a]ppeared on my phone without my consent.”

On June 23, 2021, Dawn Driscoll left a review on the Google Play Store, saying that her device plan has “very limited data” so she keeps certain features like location and Bluetooth turned off. But she noticed those settings kept “getting turn on.”

“[S]o I went into ‘my apps’ to check why and TADAAA!! Whaddayaknow, this app is the culprit! And it installed SILENTLY? This could have cost me a LOT of $$ had I not figured it out, like most people probably won’t!? Seriously!? Shady,” she wrote.

The Epoch Times contacted Google and Massachusetts DPH for comment. 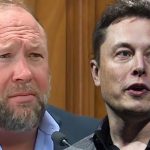 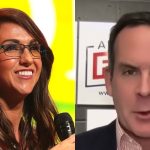