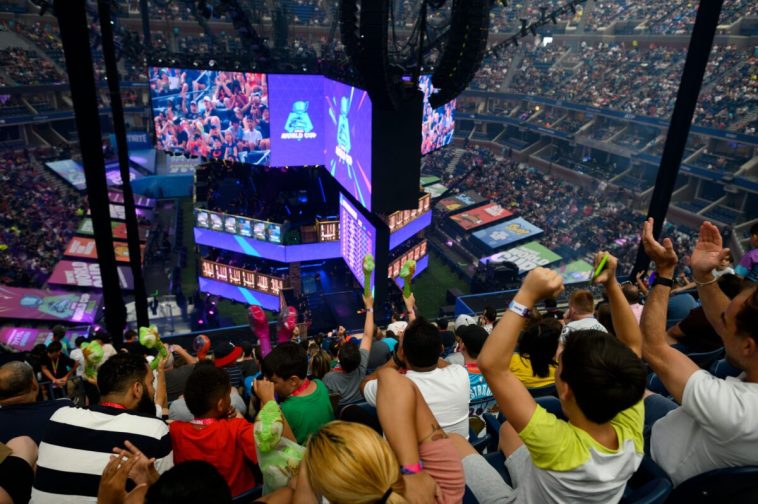 A Superior Court judge in Quebec, Canada, has authorized a lawsuit by parents from the region against Epic Games and its Canadian subsidiary, blaming the company for making children addicted to “Fortnite.”

According to the three parents who filed the lawsuit (pdf), their children showed symptoms of severe dependence after playing “Fortnite,” including forgoing showering, eating, and sleeping. They insisted that the game was deliberately made to be highly addictive. In his ruling, Justice Sylvain Lussier decided that the parents’ request for a class-action lawsuit “does not appear frivolous or manifestly ill-founded,” according to Global News. The court concluded that there is a “serious issue to be argued.”

One child played over 7,700 times in two years, with a minimum of three hours a day spent on the game. Another child, who played 6,923 games, got angry after the parents tried to restrict his gaming activities, even going so far as to put a lock on his computer.

Though the judge rejected the claim of “deliberate creation of an addictive game,” he allowed the possibility that the game is “in fact addictive” and that its developers and distributors are “presumed” to have known about it. 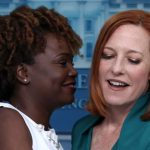 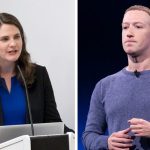