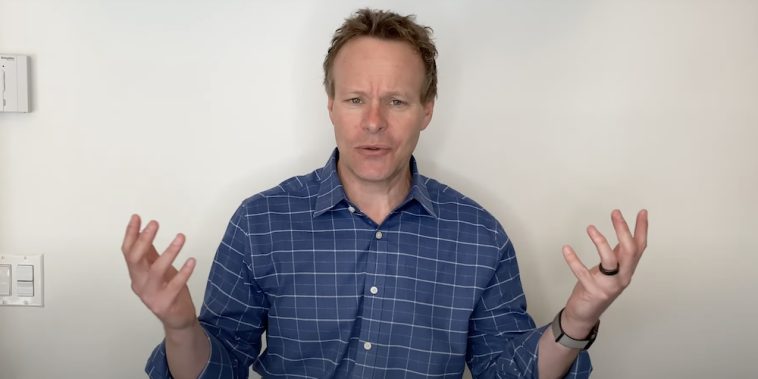 On Tuesday, CNN CEO Chris Licht confirmed that layoffs were on the horizon as the network continues to suffer.

Licht warned that the staff cuts were imminent, and could take effect as early as December, noting that nothing beyond that was expected “at this time.”

According to the Daily Mail, Licht was said to have been tasked by his boss David Zaslav to cut around $100 million from CNN’s budget, and made the announcement during an all-hands company town hall. While few specifics were provided, he explained that only those deemed to be unnecessary to the company’s “core mission” would be let go.

Employees were first warned of the impending cuts in October as the network’s ratings continued to plummet alongside profits.

“There is widespread concern over the global economic outlook,” Licht said at the time, “and we must factor that risk into our long-term planning. All this together will mean noticeable change to this organization. That, by definition, is unsettling. These changes will not be easy because they will affect people, budgets, and projects.” 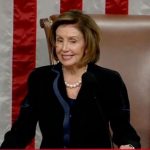 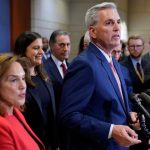