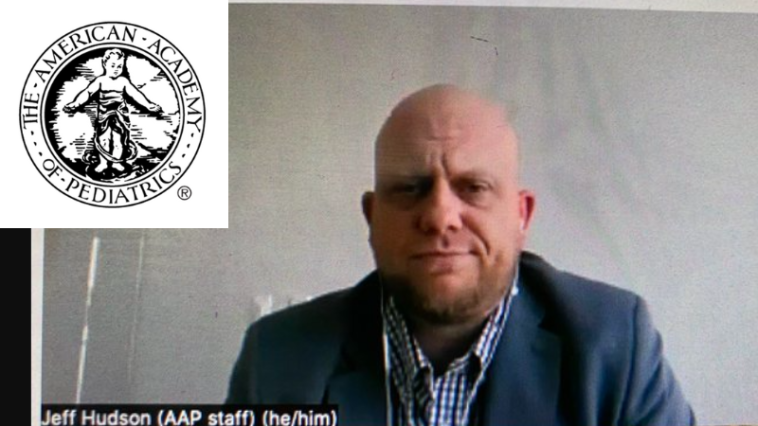 The comments were made by Jeff Hudson during a presentation given as part of the Wisconsin AAP Annual Meeting in May this year.  Hudson said the AAP is “heavily involved” in supporting challenges to these laws and policies. Hudson is the AAP’s manager of Child Welfare Initiatives.

Hudson showed a map of the U.S. to indicate how many proposed bans on “gender-affirming” care there currently are, and stated that if each one were to pass, that would amount to almost 60,000 children losing access to “evidence-based medical care.”

“[It] is really unheard of that such a population would be denied best practice medical care,” Hudson explained.

However, many experts challenge the notion that so-called gender-affirming care for minors is “evidence-based.” The AAP released a position statement supporting the affirmative model of care in 2018, claiming that affirmation and medical transition were best practice for the treatment of children who experience discomfort with their gender identity, and suggesting that the watchful waiting approach of the past was outdated and harmful.

But in 2019, Canadian sexologist James Cantor published a scathing rebuttal, debunking the AAP’s statement point by point, saying that the activist-led subcommittee responsible for producing the document “told neither the truth nor the whole truth, committing sins of commission and omission, asserting claims easily falsified by anyone caring to do any fact-checking at all.” 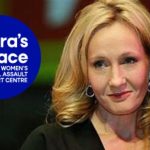 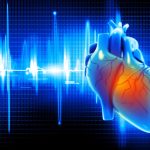