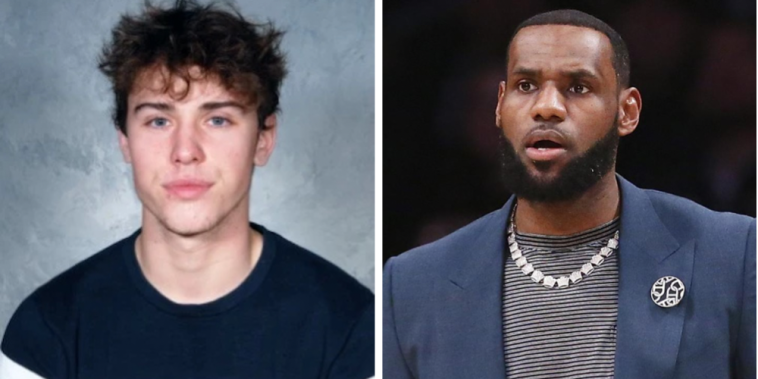 Outspoken activist and NBA star Lebron James has since gone silent following the senseless murder of a 17-year-old boy that occurred in the parking lot of the I Promise School that he founded in Akron, Ohio.

Ethan Liming, 17, of Akron, Ohio, was found beaten to death in the school parking lot on June 2, according to the Akron Police Department. Liming would have been a senior at Firestone Community Learning Center in the Fall.

Authorities say that Liming was playing basketball on the school court with a group of at least three other males. A fight broke out in the school parking lot and Liming was found dead at the scene around 11 p.m. that night. Liming’s cause-of-death was blunt force trauma to the head, according to investigators.

The male suspects have not yet been identified and authorities are asking the public for help. 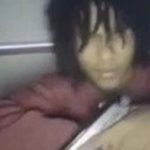 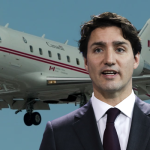