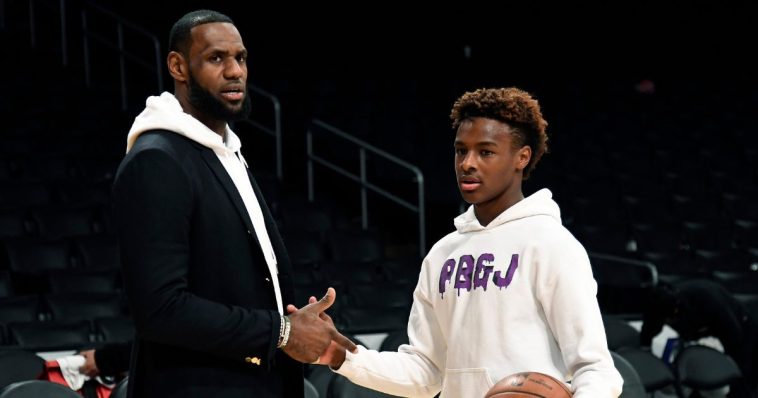 Since this entire post will largely be ripping into Los Angeles Lakers superstar LeBron James, I will begin with this compliment: LeBron James is one of the greatest basketball players in the history of the NBA, with a level of physical skill that has seldom been seen in league history.

In fact, he is so skilled that the only force on this Earth that can match it would be James’s hubris (if Michael Jordan weren’t a month shy of turning 60, he could easily match — or exceed — LeBron, but that’s a different debate for a different time.)

As prodigious of a talent James has been through his two-decade pro-career, he’s also shown himself to be one of the most thin-skinned, hypocritical, race-baiting and anti-American player during that same 20-plus-year period.

But James’s worst trait? It’s easily his overinflated sense of entitlement, and this story from The Oregonian/OregonLive hammers that point home in a painfully evident manner.

The story itself, which focuses more on James’s son, Bronny, is about the will-he-or-won’t-he dalliance between James’s eldest son possibly attending the University of Oregon.

The reason that relationship is in the air is rather simple: Bronny may be interested in playing for the Ducks, but the school and head coach Dana Altman haven’t offered him a scholarship.

That’s kind of a big deal, no? 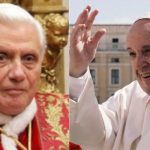 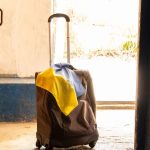