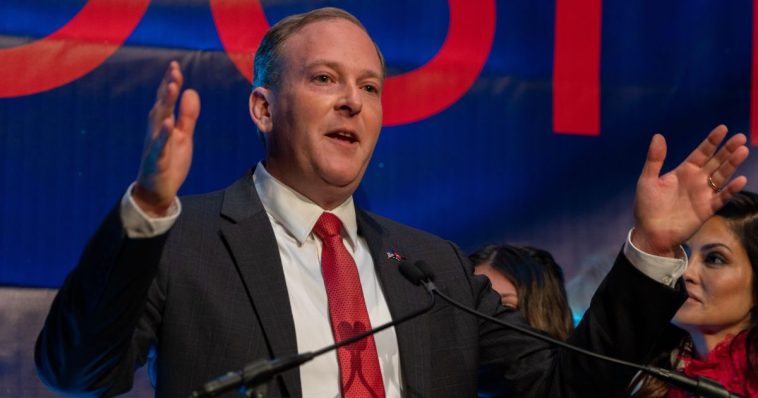 Outgoing Republican Rep. Lee Zeldin of New York has told supporters he is “seriously considering” a run for the chairmanship of the Republican National Committee.

Although Zeldin lost his election to Democratic Gov. Kathy Hochul, he ran a campaign that ended up six percentage points behind in a state where Democrats vastly outnumber Republicans. That, and a strong showing by New York Republicans in House elections in which several Democrat seats were flipped, has increased Zeldin’s national visibility.

Zeldin “has received calls from around the country,” Zeldin media consultant John Brabender said, according to NBC. “It’s likely that he will at least explore it. … He’s fielding calls, talking to people, listening to them, but it has not gone beyond that.”

A message sent Thursday to those urging Zeldin to oppose current RNC Chair Ronna McDaniel stopped short of a declaration that he would seek to dethrone her.

“I am very seriously considering your requests and am grateful for your messages,” Zeldin told committee members in a message, according to the New York Post.

“The key was to run as one team, top down and bottom up. We organized, collaborated, stayed on message, remained disciplined, and put in max effort every single day,” Zeldin wrote. 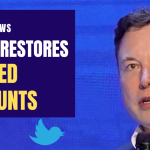 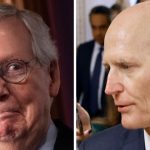