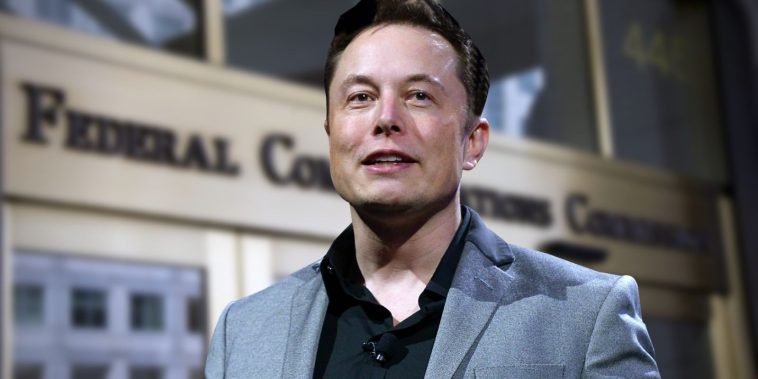 Following Elon Musk’s $44 billion buyout offer for Twitter being accepted on Monday, it has been revealed that the Open Markets Institute pushed for the federal government to block the sale.

In a press release issued by the institute the day after the sale was announced, the Open Markets Institute said the sale “poses a number of immediate and direct threats to American democracy and free speech.”

“The most obvious problem is that the deal would give to a single man — one who already wields immense political and economic power — direct control over one of world’s most important platforms for public communications and debate,” the statement read. 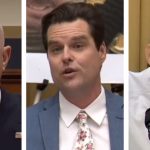 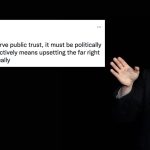