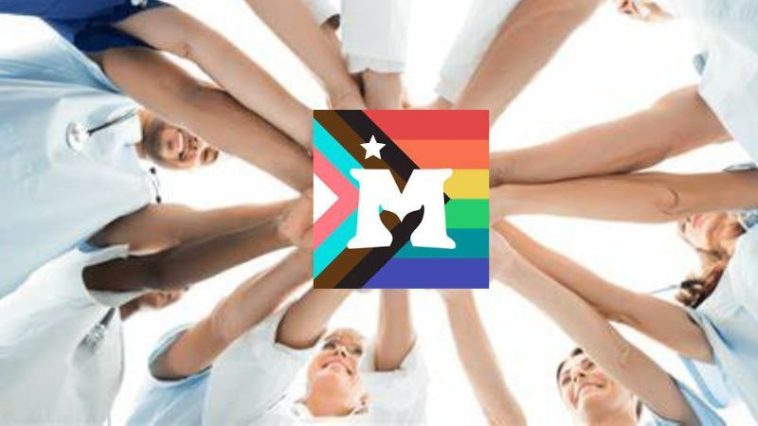 The NHS trust that will take over the care of children who believe themselves to be transgender after England’s controversial Tavistock gender clinic closes its doors later this year is receiving training from the disgraced trans charity Mermaids.

According to The Telegraph, staff at the South London and Maudsley (SLaM) NHS Trust will be receiving training from Mermaids beginning later this month. This announcement comes in spite of the fact that Mermaids is currently under formal investigation by the Charity Commission due to serious safeguarding allegations raised last year.

Those allegations include Mermaids staff members secretly sending dangerous chest compression devices to teenage girls who identify as boys, even while knowing that this was against parents’ wishes. As well, chat forum moderators are accused of encouraging children to take puberty blockers and cross-sex hormones, and were allegedly giving out inaccurate medical advice, such as claiming that puberty blockers are fully reversible.

Then there was the revelation that a member of the Mermaids board of trustees had given a speech at a conference held by a group which advocates for pedophile acceptance, which indicates serious failings in its screening process.

SLaM maintains that Mermaids have not been invited to train the staff who will work in the new gender identity clinic, instead stating that the training is part of an “LGBT+ awareness” program.

The new clinic will be one of several regional centers set up to better handle the complex mental health needs of children who believe themselves to be transgender. The new centers are to be set up after an independent review of England’s Tavistock gender clinic found it was not a safe or viable option for this vulnerable patient cohort. 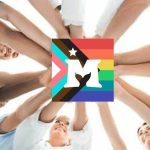 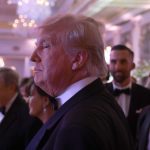