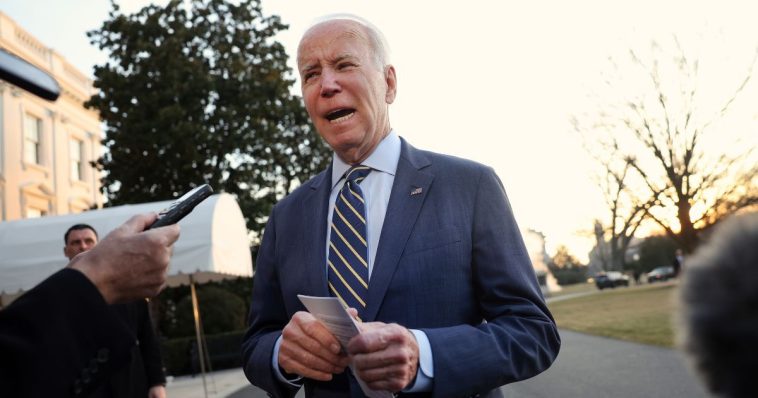 It should not be surprising that Joe Biden — the man who launched his presidential campaign based on a big lie about Donald Trump — has told several tall tales since becoming president.

You may recall in Biden’s video announcing his candidacy in 2019, the Democrat accused Trump of describing white nationalists who engaged in violence at Charlottesville, Virginia, in August 2017 as “very fine people.”

He said just the opposite.

Nonetheless, Biden hammered that lie over and over on the campaign trail.

The Republican National Committee compiled a list of 21 times Biden’s been truth-challenged since moving into 1600 Pennsylvania Avenue.

In November 2021, Biden claimed he used to drive a “tractor-trailer,” but Politifact did some digging and found the president rode in a big rig nearly 50 years ago. 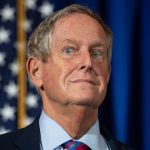 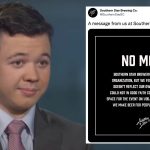