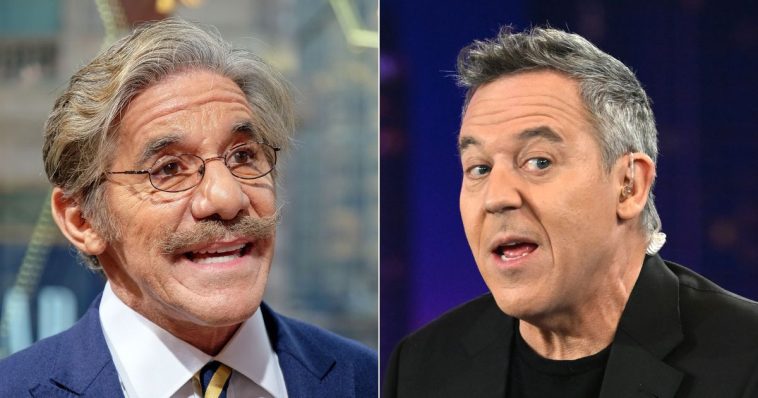 A liberal journalist and advocate for gun control was humiliated on national television after demonstrating ignorance of basic knowledge of guns during a debate on gun control.

On Tuesday, liberal commentator Geraldo Rivera appeared on Fox News’ “The Five” alongside his conservative colleagues to discuss recent comments made by President Joe Biden that in order to take on the government, “You need some F-15s, you don’t need an AR-15.”

When his turn to speak on the issue came, Rivera then declared that “there is no legitimate reason to have an AR-15.”

But he was completely unprepared for what came next when his co-host Greg Gutfeld asked him what the “AR” in “AR-15” stands for, and Rivera answered that it stands for “automatic rife.”

Gutfeld was quick to respond that “AR” does not, in fact, stand for “automatic rifle.”

Gutfeld was absolutely right to point this out. “AR” does not stand for “automatic rifle” but rather for “ArmaLite Rifle.” However, when called on this blunder later, Rivera pushed it aside and repeated that “AR-15s have no place in American society.” 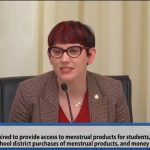 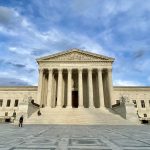