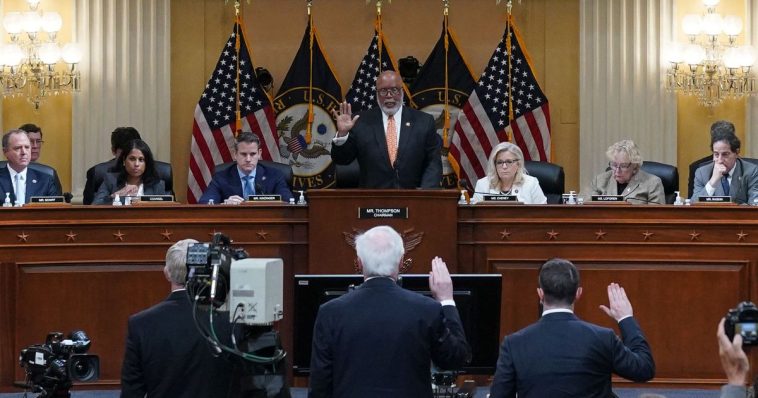 In what is considered a historic move, the Jan. 6 select House committee this week voted to send a criminal referral to the U.S. Department of Justice concerning former President Donald Trump and the role the committee believed he played in sparking the Capitol incursion on Jan. 6, 2021.

According to CNBC, in a unanimous vote Monday, the committee determined that it believes ample evidence exists for an investigation and potential criminal action against the former president for “obstructing an official proceeding, conspiracy to defraud the government, making knowingly and willfully materially false statements to the federal government, and inciting or assisting an insurrection.”

However, it appears that reasonable people on both sides of the political aisle believe the criminal referral isn’t worth the paper it was written on.

Michael Tracey, a left-leaning writer, wrote a lengthy Twitter thread regarding why he believes the committee’s referral to the DOJ isn’t what many believe it to be. And he didn’t hold anything back in the process.

“What’s being called a “criminal referral” by the Jan 6 committee carries just as much legal weight as a letter written in magic marker by Bozo the Clown. Has no basis at all in any statute or House rule, they just put out a Word document and made up a serious-sounding name for it,” Tracey’s tweet thread began.

“They didn’t even attempt to invoke the one statutory authority they do potentially have at their disposal, the criminal contempt statute (2 USC § 194). So they just wrote their equivalent of a long Substack screed, and hoped the phrase ‘criminal referral’ would get people excited,” Tracey continued. 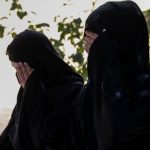 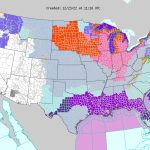