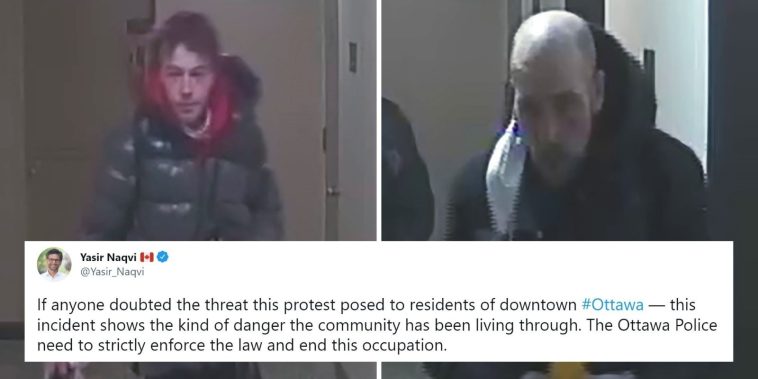 After a fire was lit in a downtown Ottawa apartment over one month ago by a purple-haired suspect and a mask-wearing co-conspirator, Trudeau Liberals and mainstream media reporters fell for the apparent hoax attempting to frame the protesters supporting the weeks-long Freedom Convoy as arsonists.

“There is no information indicating MCDONALD was involved in any way with the Convoy protest which was going on when this arson took place,” police said.

McDonald will appear in court on April 21. A second man is still wanted by police. 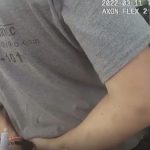 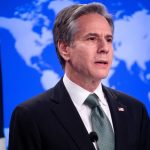