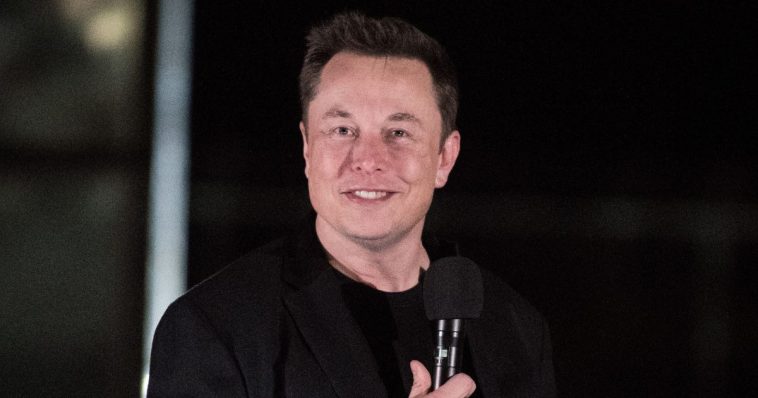 There have been so many reports of changes at Twitter since Musk officially took control of the company last week that nobody could be blamed for feeling confused or out-of-touch with what’s going on at the social media giant.

On Wednesday, Fox Business put together a list of what it called the “top five moves the world’s richest man” has either accomplished or at least announced his intention to accomplish in the near future, which should help anyone curious about the current situation at Twitter feel more up-to-date.

On Thursday, immediately after taking the reins, Musk fired a number of high-level executives from Twitter. Those included Parag Agrawal and Ned Segal, the CEO and CFO, respectively.

Gadde played a key role in getting Trump banned from Twitter in 2021, even though at the time he was the sitting president of the United States.

She was also instrumental in censoring news stories about Hunter Biden’s shady business dealings in China and Ukraine in the weeks before his father, Joe Biden, faced Trump in the 2020 election.

At noon San Francisco time Thursday, to make sure that nothing about Twitter’s product changed prior to the final closing of the sale, the company’s software engineers were denied access to change Twitter’s proprietary code. 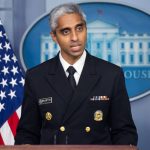 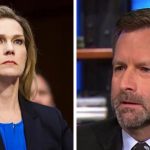