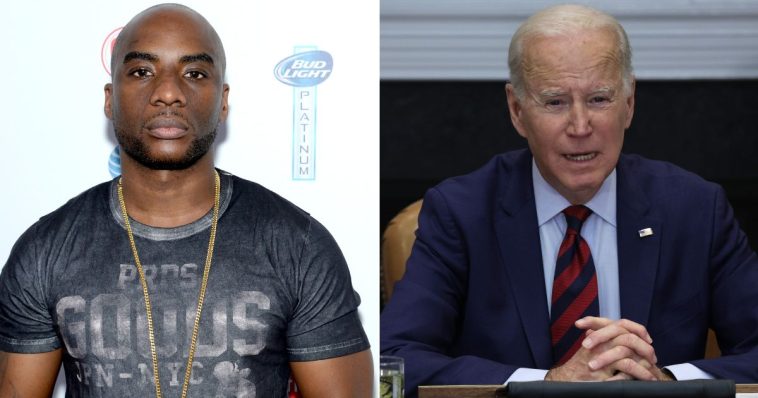 Joe Biden and morning radio show “The Breakfast Club” have a bit of a history, as you might be aware of.

That history, more or less, began in May of 2020, where it was the scene of then-candidate Biden’s ugliest racial gaffe on the campaign trail. (Which says a lot; remember, this was a guy who got in trouble for waxing lyrical about a different era of “civility” in Washington where he could work with segregationist Dixiecrats, then, just months later, told an audience in Iowa that “poor kids are just as bright and just as talented as white kids.”)

“The Breakfast Club” radio program, which features an all-black host lineup and is aimed at a black audience, was the perfect place to mend some fences in that department. So, when host Lenard “Charlamagne tha God” McKelvey said black voters and black media had more questions for him, this was a good time to have a prepared spiel about equity and inclusion and insert Ibram X. Kendi buzzword here.

Instead, he told the audience: “If you have a problem figuring out whether you’re for me or Trump, then you ain’t black.”

Biden’s “apology” for this was like something out of the “Three Stooges,” in which he said he was sorry but accused Charlamagne of acting like a “wise guy.” Charlamagne wasn’t going to let this go with a nyuk nyuk nyuk. While the host has remained an ardent liberal, he’s not exactly been an enthusiastic Biden booster.

Most famously, Mr. Tha God said Biden should “shut the f*** up forever” after a gaffe in July 2020 in which the candidate claimed “no Democratic president” had ever engaged in racist rhetoric like Donald Trump had. (To be fair, maybe he just doesn’t remember Woodrow Wilson, or the party’s Southern segregationist roots, or really much of anything.) 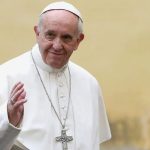 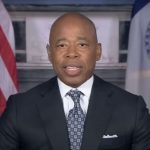