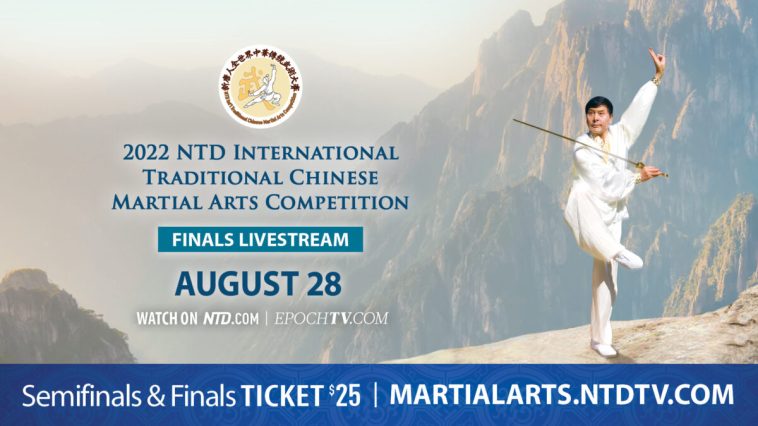 The competition aims to revive traditional Chinese martial arts and display its true values to the world, as part of a series of international culture and arts events organized by NTD Television Network.

Traditional Chinese martial arts have been passed down for thousands of years, with an overarching emphasis on the “martial virtue” of the practitioner and the cultivation of moral character as the basis for development and progress, which has been lost in modern mixed martial arts.

Competitors include men and women competing in the categories of Unarmed Hand, Southern Fist, and Weapons.

The semifinals and finals will be open to audience members. The finals will be broadcast live globally via NTD Television Network and livestreamed on NTD’s and The Epoch Times’ websites and social media channels.

* All times are in U.S. Eastern time.

Learn more about the competition: martialarts.ntdtv.com

TV: Click here to find NTD on local TV channels in your area

* Live coverage of the award ceremony is only available on the website, social media, and the app. 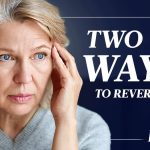 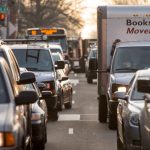