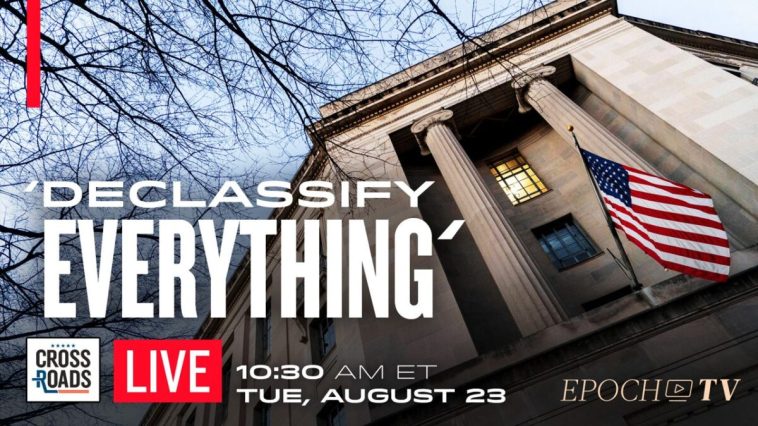 We also speak with Richard Mack, former sheriff of Graham County, Arizona, and founder of Constitutional Sheriffs & Peace Officers Association (CSPOA), about how the FBI raided him before his campaign, and his allegations that this was a form of political attack. He also details the constitutional boundaries between federal agencies and local law enforcement.

Meanwhile, the daughter of Russian National Bolshevik leader Aleksandr Dugin was allegedly killed by a car bomb in a vehicle that he was supposed to be in. This is raising debate over whether forces either inside or outside Russia are targeting the man credited as a key adviser to Russian President Vladimir Putin’s strategy for Ukraine. This also takes place amid warnings of a nuclear disaster in Ukraine.

In this live Q&A with Crossroads host Joshua Philipp, we’ll discuss these stories and others, and answer questions from the audience.

*Big thanks to our sponsor Sekur! Use promo Code “JOSHUA” for 25% off at https://www.sekur.com 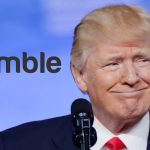 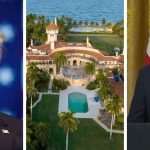