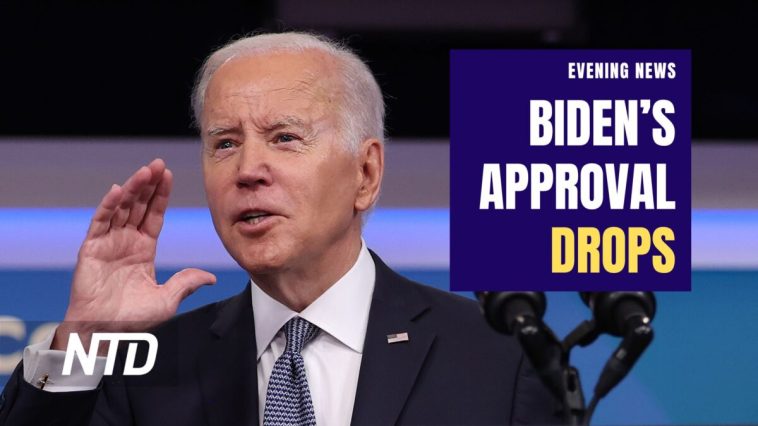 A Santa Fe district attorney announced on Jan. 19 that actor Alec Baldwin will be charged before the end of the month for fatally shooting a cinematographer on set in 2021. The incident happened in New Mexico during a rehearsal of the upcoming film “Rust.”

Amid the fallout of the documents debacle, a new poll finds President Joe Biden’s approval rating dropped to 40 percent, close to the lowest point of his presidency, which was 36 percent in May and June. Meanwhile, former President Donald Trump is gearing up for a big political speech in Miami.

America has reached its $31.4 trillion debt limit. The U.S. Treasury is taking what it calls “extraordinary measures” to avoid defaulting on its debt for the first time in history.

House Speaker Kevin McCarthy announced the end of proxy voting, saying lawmakers “have to show up to work if they want their vote to count.”

The Supreme Court said in a new report that it still doesn’t know who leaked the draft opinion on the abortion ruling last year. Meanwhile, the FBI is offering a $25,000 reward for information related to a series of attacks on pro-life pregnancy centers. 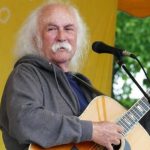 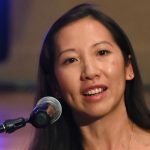