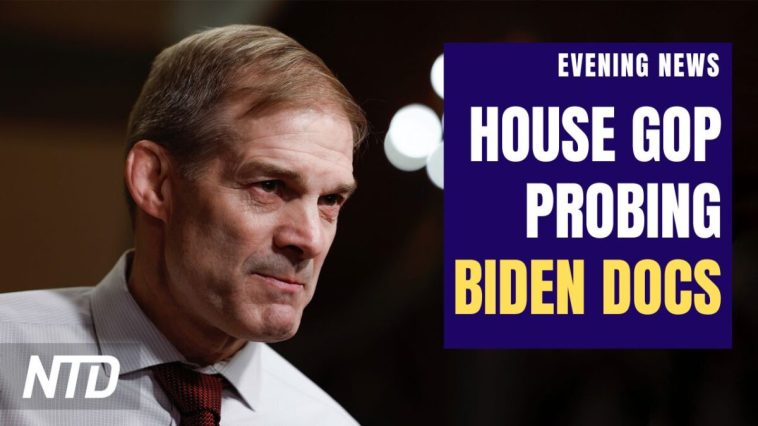 Former President Donald Trump’s real estate company was ordered to pay a $1.6 million fine after it was convicted of scheming to defraud tax authorities. Trump has called the investigations into his business dealings part of an ongoing witch hunt by those who do not want him to run for president again.

A federal court judge in Oregon dismissed a lawsuit brought by a group of LGBT former students. The ruling means that an exemption to Title IX will stay in place and religious schools will continue to receive federal funding. 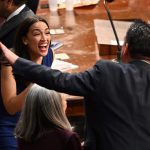 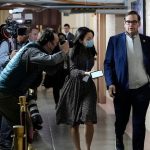