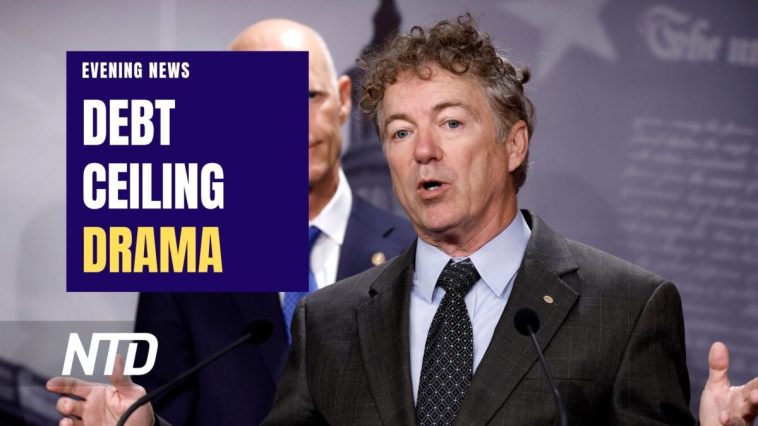 The urgent need to raise the $31 trillion debt limit has led to a sharp partisan battle over how to handle the budget moving forward. Senate Republicans on Jan. 25 proposed cuts across the board. But Democrats have repeatedly said that Republicans have not laid out a specific plan and are trying to cut programs like Social Security.

No comments have come from the White House on the recent discovery of classified documents at the home of former Vice President Mike Pence. Trump and Sen. Lindsey Graham (R-S.C.) gave their takes on social media. 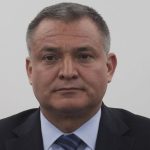 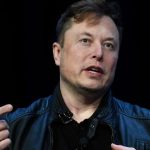