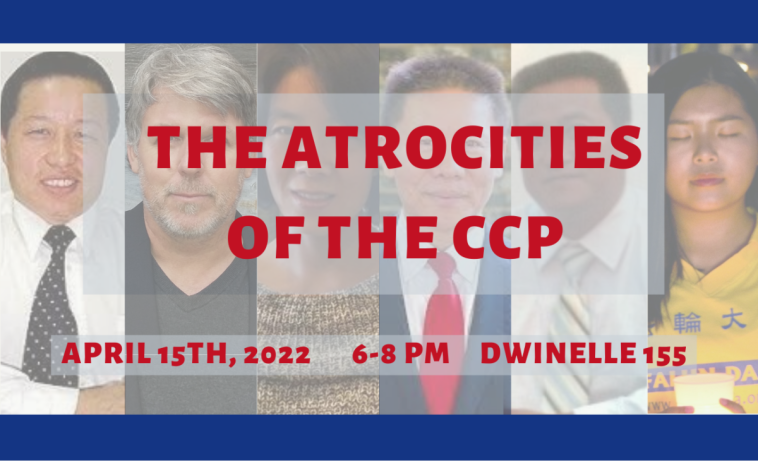 The “Atrocities of the CCP” event (hosted by the Berkeley College Republicans) will take place on April 15 from 6 p.m. PT to 8 p.m. PT (9 p.m. ET to 11 p.m. ET) on Berkeley’s campus in California. The event will be livestreamed on this page and on The Epoch Times and NTD home pages.

The event will feature Bob Fu (who will be speaking about his story on religious persecution and genocide in China), Mr. Fang Zheng (a Tiananmen massacre survivor who lost both of his legs under CCP tanks), Ms. Geng (who will be speaking about her husband, Gao Zhisheng, a human rights attorney who went missing under Chinese leader Xi Jinping), Ms. Li Aijie (who will speak about her husband Zhang Haitao, who was sentenced to 19 years in jail as a citizen journalist for freedom of expression), James Gorrie (a China history and relations expert), and Minghui Wang (Berkeley student who escaped from China’s religious persecution).

The majority of the public is unaware of the human rights horrors that take place in China. This event aims to raise awareness of China’s ruthless government, and its hosts hope that it will bring light to the religious persecution, persecution of free speech, merciless concentration camps, and crimes against humanity that take place daily under the rule of the Chinese Communist Party. 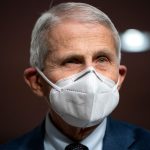 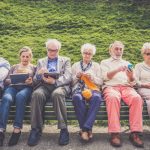