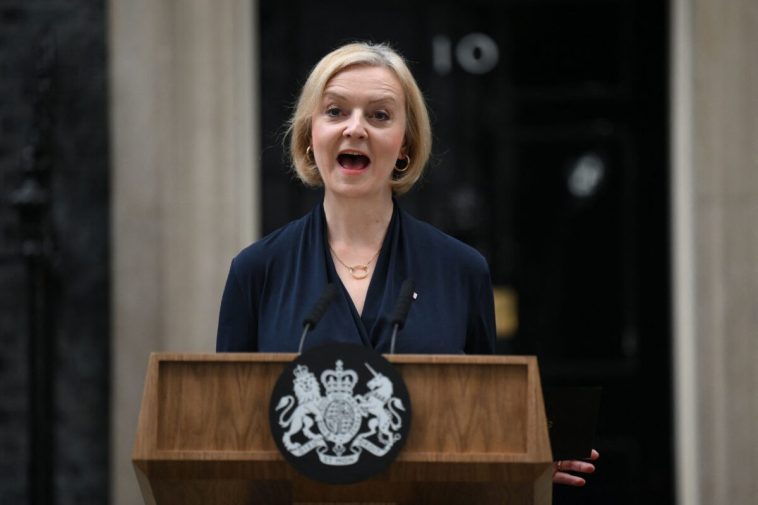 Liz Truss, who became UK prime minister just six weeks ago, has resigned after a significant number of Conservative MPs lost confidence in her leadership.

She is set to become the shortest serving British prime minister in history after failing to stem an open revolt from her own MPs demanding her departure.

Speaking in Downing Street shortly after Thursday lunchtime, Truss said she had told King Charles III that she is resigning as leader of the Conservative Party.

With her husband Hugh O’Leary alongside her, she said she recognises “given the situation I cannot deliver the mandate on which I was elected by the Conservative Party.”

Truss said she will stay on as prime minister until a successor is chosen via a leadership election to be held within the next week.

“This will ensure that we remain on a path to deliver our fiscal plan and maintain our country’s economic stability and national security,” she said.

But opposition parties have called for an immediate general election.

Labour leader Sir Keir Starmer demanded a general election “now” so that the nation can have “a chance at a fresh start.”

He said the Conservative Party “has shown it no longer has a mandate to govern” and “the British public deserve a proper say on the country’s future.” 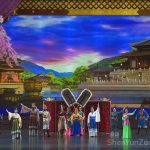 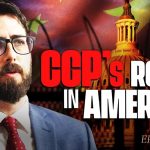