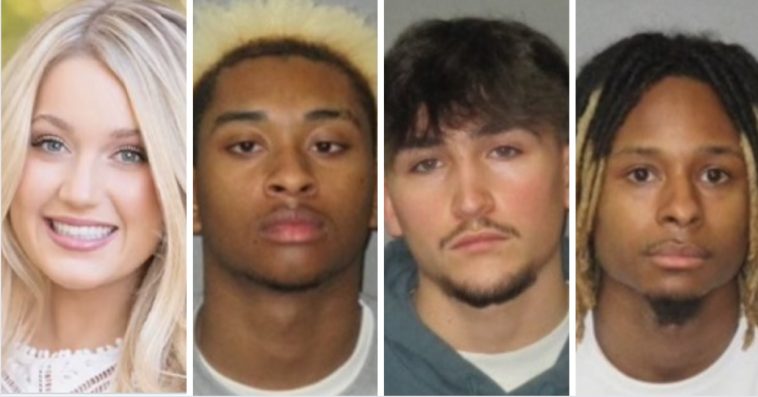 Four young men have been arrested after a Louisiana State University student was allegedly raped in a car and then left on foot in a housing subdivision, where she was later fatally hit by a car just before 3 a.m. on Jan. 15.

Madison Brooks, 19, met the four while drinking at a Baton Rouge bar called Reggie’s, which describes itself on Google as “catering to LSU students with regular drinks specials & DJs spinning tunes.”

Police said two of the young men raped Brooks in the back seat of a car after she asked them for a ride home, The Advocate reported.

Those two, 18-year-old Kaivon Washington and a 17-year-old who was not named because he is a minor, were arrested on charges of third-degree rape, the news outlet reported.

The other two told police they sat in the front seat of the car during the alleged sexual attack on Brooks. They were identified as Casen Carver, 18, and Everette Lee, 28, who were reportedly arrested on related charges of principal to third-degree rape.

Louisiana state law defines third-degree rape as occurring when the victim is “incapable of resisting or of understanding the nature of the act” due to an “intoxicating agent.” The offense carries a penalty of up to 25 years imprisonment. 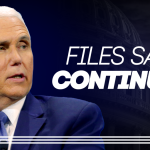 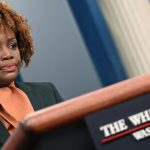