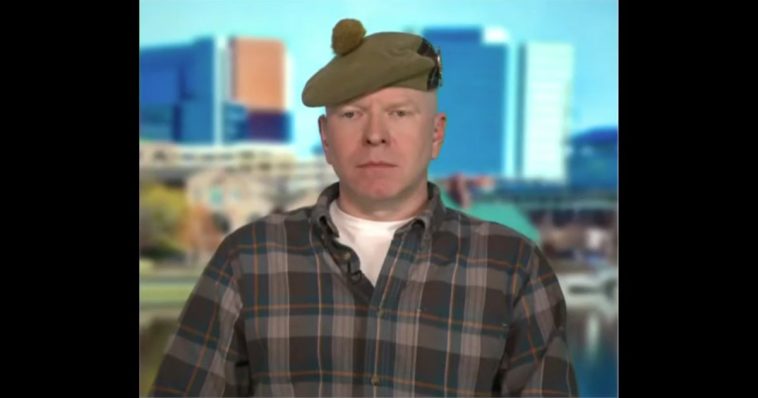 John Paul Mac Issac, the owner of the Apple repair store where Hunter Biden reportedly dropped off his laptop in 2019, said an FBI agent made a not-so-subtle threat in response to a joke he made at the time.

Fox News anchor Bill Hemmer asked Isaac during a Monday interview about the computer repairman’s new book, “American Injustice: My Battle to Expose the Truth,” if he recognized Biden when he brought the laptop to his store in April 2019.

“I really never cared enough about the Bidens to pay attention to what the offspring looked like, so I did not recognize him,” Isaac responded. “It wasn’t until the check-in process when he announced who he was, and then also I kind of put the pieces together when I saw the Beau Biden Foundation sticker on one of the laptops.”

Hemmer asked Isaac to confirm an account in his book regarding a threat an FBI agent made to him.

“I kind of was asking for it because, first off, when the agent showed up to my shop with a subpoena, I don’t think those FBI agents had ever seen somebody so excited to be handed a subpoena in their life,” Isaac recounted, referring to the subpoena to take the laptop. “I was overjoyed.”

“I made a comment to Agent Mike. I said, ‘Don’t worry, lads. When I write the book, I’ll change your names,’” Isaac said. “And that’s when Agent Mike turned around and told me that in their experience nothing ever happens to people that don’t talk about these things, which was kind of chilling, but out of respect I did change Agent Mike’s name in the book.”

The Washington Post reported that after the FBI did not appear to be taking any public action concerning information contained on the laptop, Issac gave a copy of the laptop’s hard drive to then-President Donald Trump’s attorney Rudy Giuliani, who eventually passed it on to the New York Post. 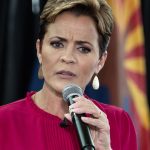 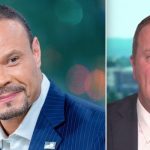