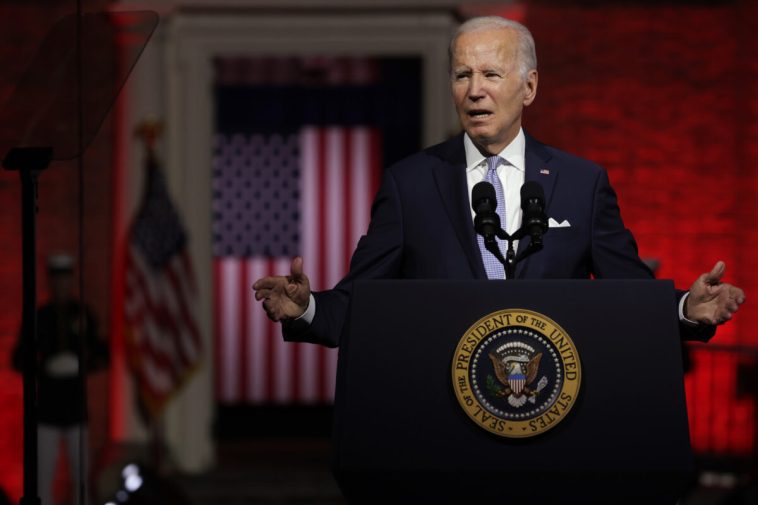 During the speech, the president attacked tens of millions of people who voted for former President Donald Trump, describing them as extremists.

“Whatever you think of this speech the military is supposed to be apolitical,” CNN host Brianna Keilar, whose husband serves in U.S. Army, wrote on Twitter. “Positioning Marines in uniform behind President Biden for a political speech flies in the face of that. It’s wrong when Democrats do it. It’s wrong when Republicans do it.” 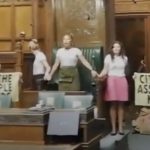 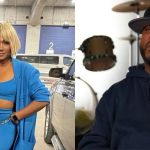