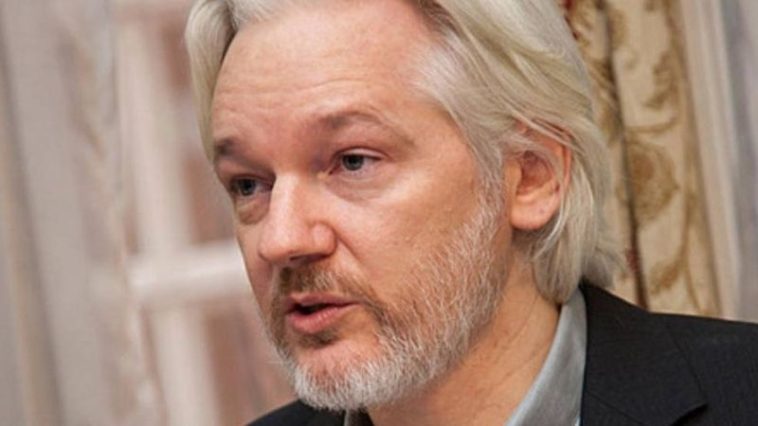 The United Federation of Journalists (IFJ) have launched the “Free Assange Now” campaign on their website calling for the United States to drop all charges, including those involving espionage, against WikiLeaks founder Julian Assange.

On Monday, Wikileaks tweeted out that the “The International Federation of Journalists, representing more than 600,000 journalists worldwide, calls for Julian Assange’s immediate release.”

Assange has been locked up in a London prison since 2019 and prior to that he was on the run for seven years. He had sought asylum in the Ecuadorian Embassy between 2012 through 2019 when the asylum was withdrawn.

The United Federation of Journalists campaign reads, “On June 17, 2022, the United Kingdom approved Julian Assange’s extradition to the United States to face charges, primarily under the nation’s Espionage Act, for releasing US government records that revealed the US military committed war crimes against civilians in Afghanistan and Iraq, including the killing of two Reuters journalists. If found guilty, Assange faces a jail term of up to 175 years.”

WikiLeaks was founded in 2006 and in 2010 the site published the leaks regarding the Afghanistan and Iraq wars that were provided by Chelsea Manning, an Army intelligence analyst and biological male who identifies as transgender. 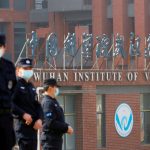 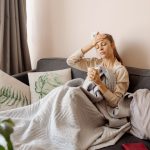