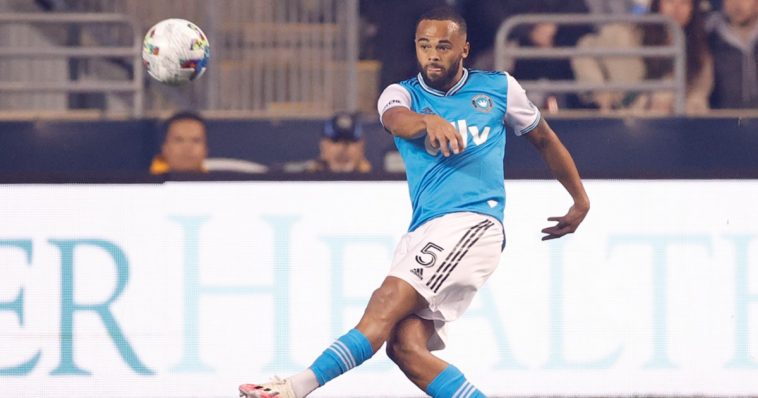 Anton Walkes, with the Charlotte FC, was found unconscious after two boats collided near Miami Marine Stadium on Wednesday, according to The Miami Herald.

“We are deeply saddened to share that Anton Walkes has tragically passed away this morning,” Charlotte FC announced in a Twitter post. “May he rest in peace.”

According to the Herald, the collision took place around 3 p.m., and Anton received CPR from Miami Fire Rescue before being rushed to a hospital in critical condition.

According to The Charlotte Observer, Charlotte FC was in Florida for a training camp before the opening of the 2023 season. 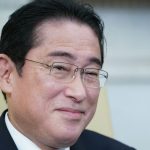 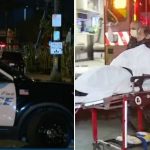